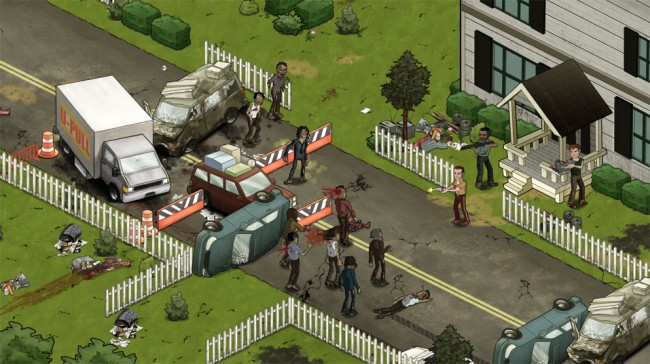 Most of us here at Horrible Night are really big fans of AMC’s The Walking Dead, and many of us have taken a peek at or read the graphic novels regularly. If you can’t wait to get your hands on TellTale Games’ The Walking Dead, you can sit down in your favorite computer chair and play The Walking Dead Social Game on Facebook in April! 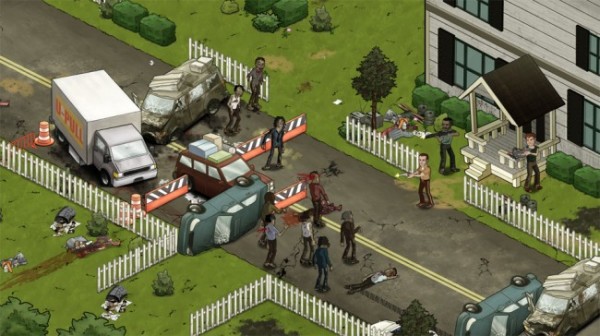 Now I can have my friends kill all the zombies!

The game is being developed in partnership between AMC and RockYou, and details have been provided on how the game will play. There will be two modes of play. The first is to gather your resources and set up base camps to protect yourself from the undead horde. Once you have your camp you and other players will go out and scavenge for supplies. There are multiple methods to killing zombies with ranged and melee attacks. You will also have the option to play as or meet some of the dehydrated, unsanitary, and yet lovable characters from the series. Of course a game on Facebook wouldn’t be complete without a litany of “social mechanics” to get your friends to play with you. If the zombie killing is great and the gameplay is exciting, it might be enough for me to not unfriend you and join you.

The Walking Dead Social Game is set to release in April after the completion of the season 2 finale which wraps up on March 18. Will you be playing this game?