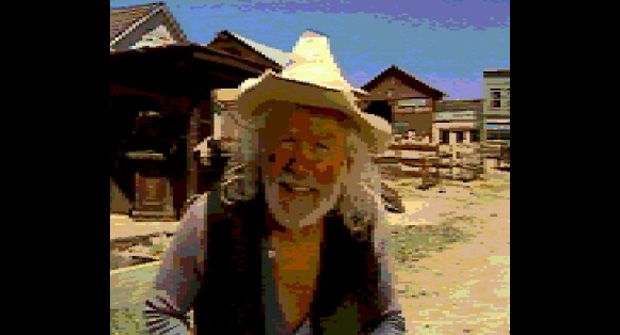 REPLY TO ALL takes a week to cool off so our writers look out upon the video game industry and report back on what caught their eye. 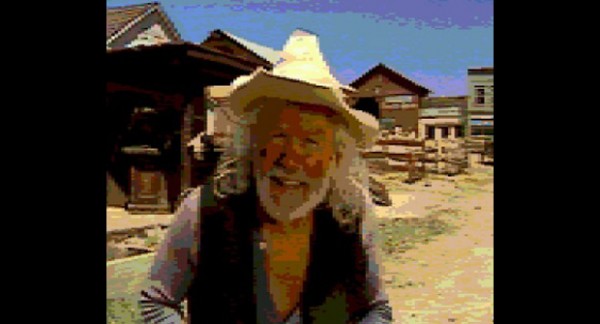 Touchscreens in the old west.

I want to give a shoutout to Engine Software for porting Mad Dog McCree to the 3DS. I don’t own the system and frankly wasn’t a big fan of ole Mad Dog, but clearly someone is thinking way outside the box on that choice and that sort of thoughtnprocess gets my seal of approval. FMV lightgun games are the new black!

No company in particular, but I wanted to give a shout out to gamers who have played Mass Effect 3 and kept a level head about them. Metacritic was trolled from coast to coast with people very upset about homosexual content that can be found in the game. The problem with all of these complaints is if you don’t want to see it then don’t participate or encourage the game to present it. It’s that simple. It’s as simple as I don’t want to romance her, but I do want to romance her. Even more simply put – taking one mission over another.

So “bravo” to all of the gamers who don’t buy into the hatred and propaganda against any community whether that’s sexuality, race, gender, and so on. Play the damn game and have a good time.

I want to give a shout out to PlayStation (weird right?) for the MLB 12: The Show “Cubs Win” trailer. This trailer really hit home for me because I am a life long Cubs fan, but that is not why I am giving this shout out. I pass along this shout out because this trailer transcended beyond video games. Almost every one of my Cubs fan friends on Facebook either shared or comment this video. The overwhelming majority of these people aren’t gamers, but were emotionally touched by the trailer. It takes the right subject matter for a large group of people to share a video game trailer. I have to say that Playstation did a phenomenal job of capturing what we all assume will happen the day the Cubs actually win the World Series. I am pretty sure that I will take to the streets and jump on cars when it finally happens. For now I can only see the Cubs win in a video game format, but we can all dream what it will feel like the day it actually happens.

I’m shouting out to Saints Row: The Third for finding its own perfect niche. That game was a hilarious, ridiculous fun ride where even the death of your compatriots was amusing and…well, I’ve already gotten in trouble for being a spoiler, so I’ll stop there. But I loved SR3 more than any other sandbox game (including Mercenaries, which will always have a place in my heart), not least because I can get a digital tank and a shark cannon in the same game. 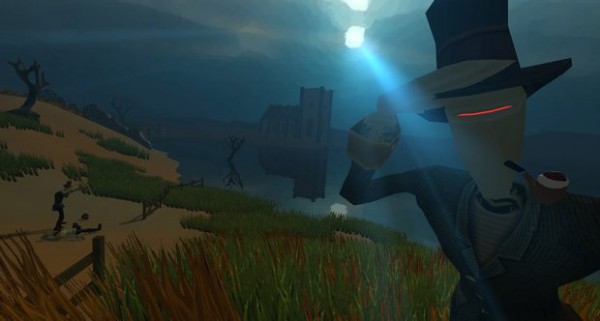 Thanks for the warning, sir.

If the sense of humor of Sir, You Are Being Hunted holds up to match the first screenshot and the name of the game consider me on board. I thought I misread the title at first but the proper and quirky character design confirmed I read it correctly as it looks like a perfect match. While shooting humans is pretty common place in just about every FPS these days, hunting humans hasn’t been done well, let alone with a sense of humor. I have two requests of Sir, You Are Being Hunted: 1) utilize bloodhounds in some humorous way 2) give me a Running Man skin/theme as DLC.

I want to give a shout out to awesome games. I remember the days where there were just 1 or 2 big titles that I got excited for each year, and I would play a lot of multiplayer to waste time up until the release date. Now it seems like there are way more games than I have time for. I have a cabinet full of stuff that I haven’t touched, and more and more comes out each month. My list is ever growing, and at this rate, I’m not sure I’ll catch up anytime soon. It’s very cool to know that whenever I have time to play games, there’s something good waiting for me. Keep it up studios.

I want to give a shout out to thatgamecompany and their release of Journey this week. Developers of 2009’s flower, they put an admirable dose of quality and sophistication in their games without stepping over the line into pretentiousness. I welcome developers that live on the other end of the spectrum and peak my curiosity into playing a different kind of game just when I start to feel the fatigue of shooting aliens and vomiting explosions.