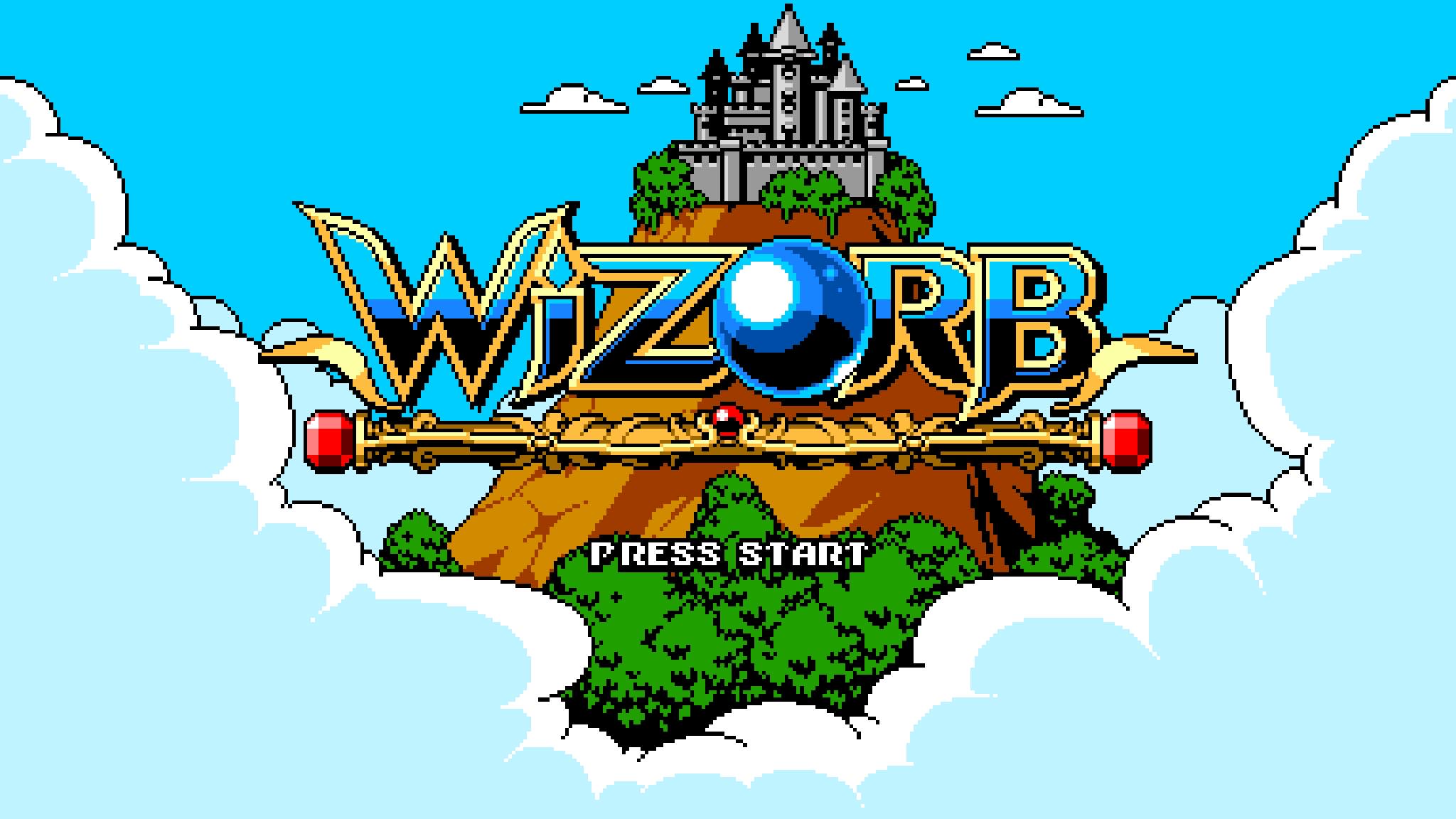 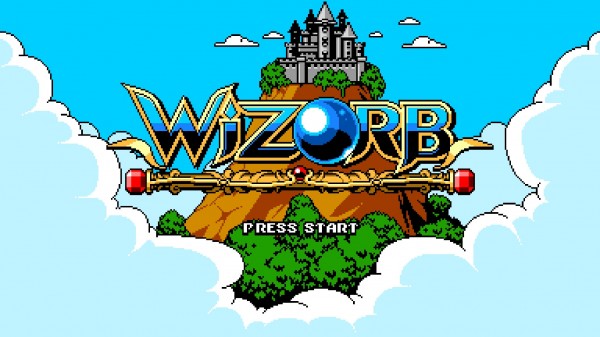 This game will wizorb all your time.

When I think wizards, I think about Gandalf the Grey going balls to the wall against a Balrog in hopes of protecting his fellow adventurers. I also think about the time that Gandalf the White (same bro, more magical) stormed down a mountain as some jerk-off monsters attempted to overrun Helm’s Deep. Essentially, when I think about wizards, I think about Gandalf and am aware that he’s a tough act to follow, so when I was introduced to Cyrus, the hero of this week’s Cheap and Dirty Gamer, I can honestly say that a wizard that turns into an Arkanoid paddle to defeat evil was less than impressive. Had I written off the game Wizorb at that point, I would have missed out on the Mad Dog to Gandalf’s Scorpion.

Cyrus doesn’t merely turn into a paddle to break blocks, he uses aforementioned paddle (it’s actually a magic wand) to fling magic orbs at monsters in hopes of saving the Kingdom of Gorudo from the evil that’s reduced the lives of the Gorudons to sleepless nights and anxiety filled days. Cyrus didn’t have to dedicate himself to this task, with all the magic at his disposal he could have just as well sought out a land less populated with evil and drank Crystal while he did lines off the butts of strippers. Cyrus is not that kind of wizard, and like Gandalf before him, decided that his gift was best used as an equalizing force in a world plagued by darkness. Unless you’re afflicted with Polymorphous light eruption, darkness is a bad thing.

Don’t think for a minute I am talking up yet another Arkanoid clone, because if that was the case I’d just redirect you to the million versions available on the internet. This game takes the addicting mechanics of the genre and tosses in a hero that you can feel pretty good about getting behind. While Cyrus is a solid guy, the type that you’d feel comfortable calling “bro”, “brosef” or even “broham” he doesn’t necessarily follow the rules set forth by his brick breaking predecessors and is more than happy to fling some fireballs at his enemies or launch a wind spell that totally ruins the day for groups of multi-colored blocks. Cyrus is this generation’s John McClane and while I realize that I say that about every cool person I meet, I don’t attach that label lightly. 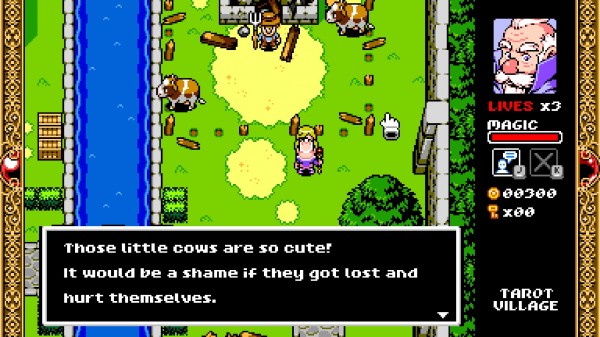 Cow!? This idiot is concerned about cow!?

Do yourself a favor and pick this game up. Not only are you supporting the geniuses over at Tribute, you’re inspiring wizards everywhere to pursue a life filled with good deeds over the more Hollywood esq (aka selfish) lifestyle of a Necromancer.

Wizorb is now available on Steam for $2.69 (till March 21st) and on XBLA for 240 MS Points (as well as other outlets I am too lazy to post, just check out the source link mates).