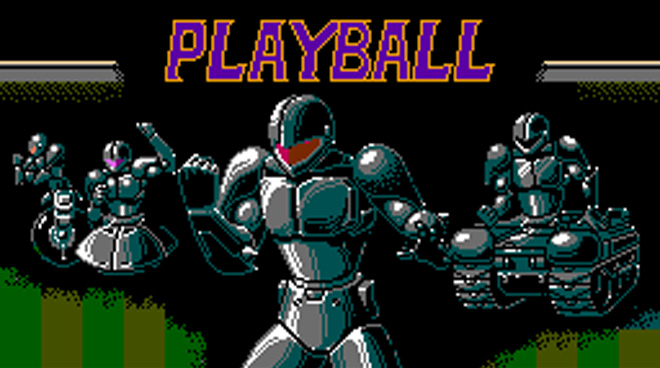 I am no longer a fan of baseball, but I hold no ill-will toward the sport. In fact, some of my favorite childhood vacation memories involve going to see the Atlanta Braves during spring training near our family vacation spot. As spring break hits this year it got me thinking about those sunny baseball days, and what it would take for me to be interested again. The answer lies mostly in the past, where ideas for improving the sport of baseball seemed to be everywhere. 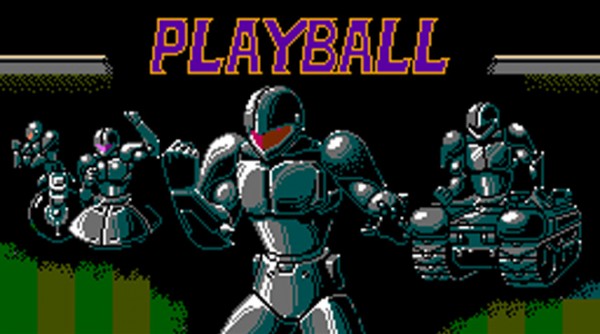 Before we get into the more obvious sport enhancements that baseball may be secretly working on, I have one major proposal: robots. Just check out this review of Base Wars. The game exhibited a much more technological impressive and dangerous version of baseball that has stuck with me. First of all, pitches should be shot, not thrown. The sound of the pitch would rival the excitement found in the sound of the bat making contact. Twice the excitement on every play, guaranteed. Teams would be composed of multiple types of robots, with new ones being built each season. Each robot has its own special abilities and weaponry, but it would be up to the human owners to find the best combination of robots. Lastly, no more tag outs or lame injuries. These robots are tough and don’t get injured unless they are taken out in a fight for an out. That’s right, all out battles to the robot death on key plays. Violence always helps sell tickets. You can always build another robot just like the one that failed, but now you can make it better. Alright that’s a bit of a pipe dream and maybe technology isn’t there yet, but there is an inbetween solution worth considering.

I’m no doctor or scientist, but if we can’t have robots maybe we can modify our athletes. Naturally, once we get over our aversion to steroids the door opens up to a lot more opportunities around mutation and cybernetic enhancement. You want some ideas? I’m pretty sure that’s why Super Baseball Simulator 1,000was invented. How do you improve baseball? You add Ultra-Pitching, Ultra-Hitting and Ultra-Fielding. Teams would still be relatable and filled with seemingly normal athletes, but they would have super human abilities like throwing pitches covered in lightning, hitting a ball and turning it into a bomb, or stealing away a home run by catching a ball with a rocket jump. Now because our new players would have the ability to control the forces of nature, we may want to get started on building our new stronger stadiums soon. Meteor proofing Wrigley Field may require some new ivy. 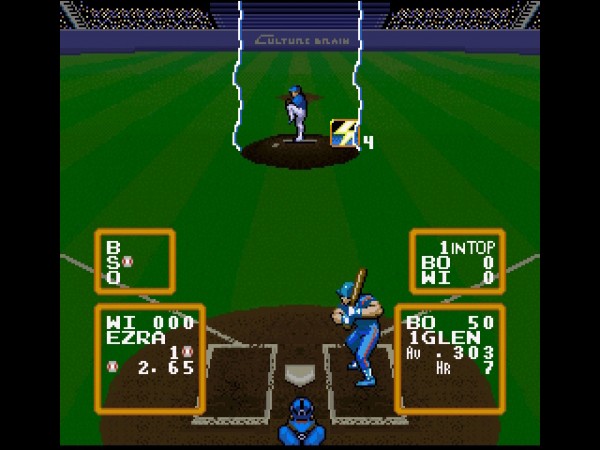 But what do we do in the mean time you ask? To keep the interest I turn to the sense of ownership that fans have with their teams. Baseball Stars opened the door for people to customize their own teams. Fans as owners would keep things exciting. Especially if the owners rotated each season. The other addition would be that teams earned more money with victories and perhaps this money could be used to enhance individual players on each team. This would pave the way to our super-human players and possibly fund the robotic research, it only makes sense. Too much? Ok, but we can still put some more fun back in baseball. We can start with anime inspired animations at the stadium as the sport erupted in Japan for a reason. Stylized highlights and and over-the-top TV presentation could play up the drama of certain plays by zooming in or freezing the action. Players and umpires should be encouraged to be a bit more exaggerated. If not, we can always threaten them with having to dress up as rabbits. Maybe Bad News Baseball is onto something.

If not we can always just play off of the strengths of what we have available today as shown in a few more recent titles. MLB Slugfest and The Bigsare not too far off from what is actually possible right now, if, you know, we allow a bit more juicing like the good ‘ol home run days. Juicing not only the players, but juice up the bats and the balls to increase the action. Let’s break some home run distance records, some throwing speed records, and player speed records while we are at it. There’s also the final issue of bringing the game to more fans. Play a few games outside of the stadiums, play in Times Square, take it to the streets once we have something worth watching again.

Sure I may be affecting the purity of the sport, but all of this comes from someone who used to be a fan of baseball. I want to like it again and look forward to spring training. When I go back to what I loved about it I go back to the arcade baseball games. Of course, there is a chance that I loved the sport just because I was playing baseball at that time in my life, too. Nah, I’m sure that has nothing to do with it. Give me enhancement drugs and robots!