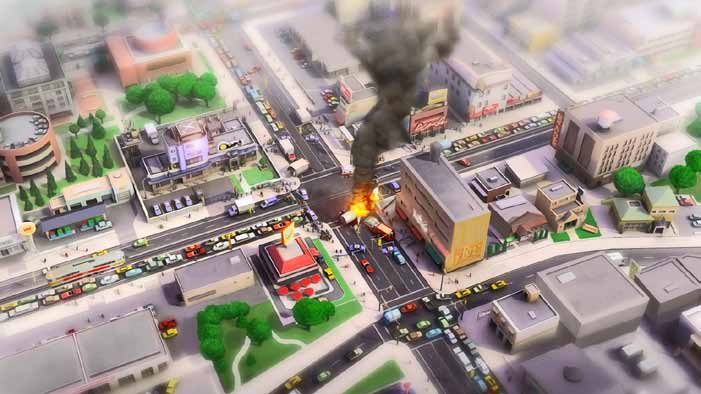 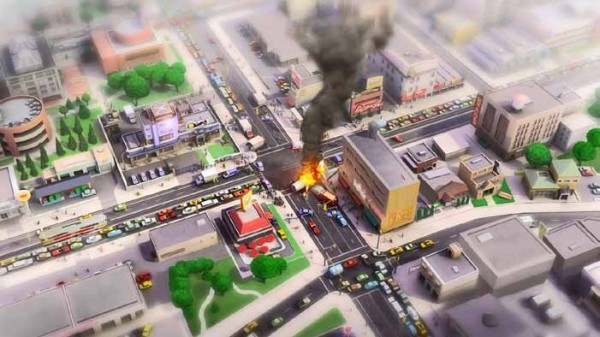 Traffic accidents are some of the numerous issues that can trouble a Sim Mayor.

SimCity is making a comeback! The latest installment of the “Sim” franchise is set to hit sometime in 2013, but details are sparce outside of some information regarding multiplayer and the mechanic called “Social Flow” which is said to allow players to change areas around them based on their choices.

One thing that is pretty obvious from the trailer is that today’s technology is going to give players the oppurtunity to create some pretty amazing locations but I realize that building cities isn’t quite as exciting as knocking them down, but with all the conflict going on in the real world maybe we could use a bit of down time from all the digital violence to reconstruct new places for our electronic friends to live. These friends are important, let’s treat them as such.