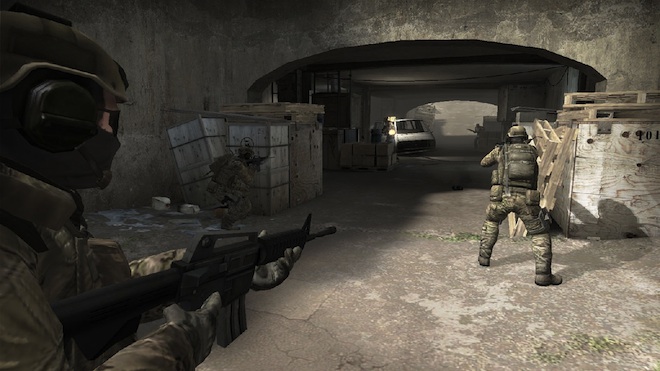 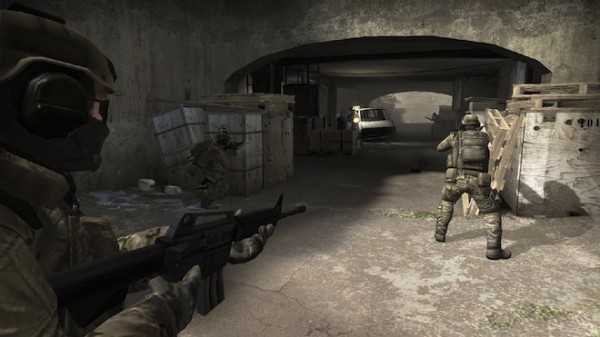 Another reason to go ahead and just hook up your PC to your TV.

From my outside perspective, Counter-Strike has always been the game that represents the hardcore PC FPS gamer. This made the upcoming Counter-Strike: Global Offensive’s promise of cross-platform support very intriguing to me. Not only would PS3 gamers be able to go head-to-head with PC and Mac gamers, but they would not be able to tell the difference between each other as leaderboards and matchmaking would be based on skill, not on platform. It begged the question of would cross-platform play ever become standard across all platforms?

Well, we’re going to have to wait much longer for that answer. As Valve has announced that Counter-Strike: GO will not support cross-platform play. The reason comes down to the long processes involved with patching games on the console vs the PC/Mac. In order to assure consistency, Valve decided that it was best to remove cross-platform play.

Counter-Strike: GO is currently scheduled for a Summer 2012 release on PC, Mac, XBLA and PSN.