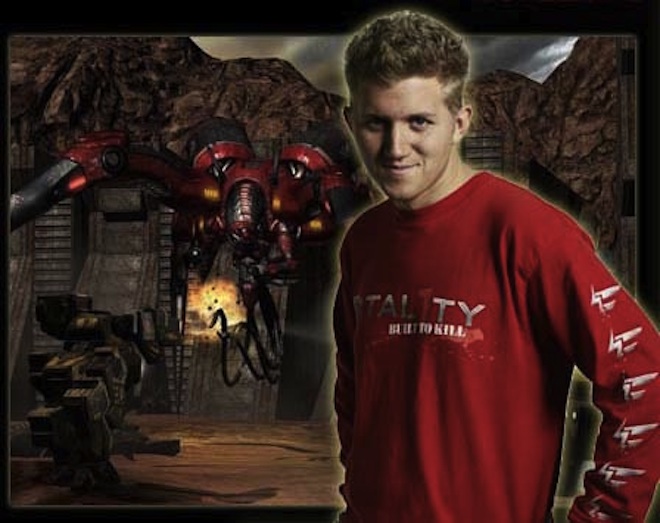 We’ve talked about negative and false gaming stereotypes and wanting to do our best to avoid fitting into them so as to not reinforce the ignorant perception of our culture, but this is not always that easy. What gamer stereotype do you most embody and what have you had to do to keep it in check? 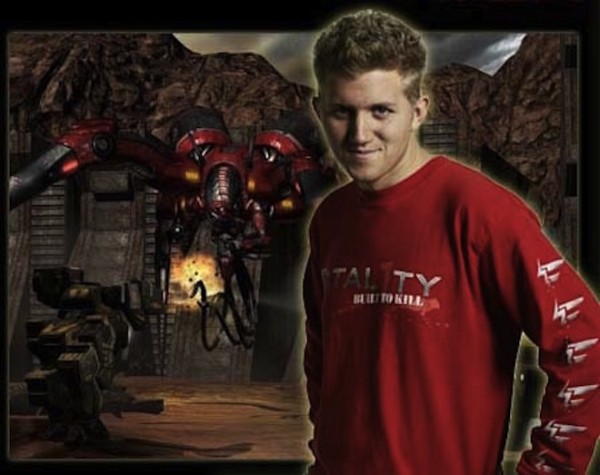 Oh, man, this one’s easy: I can adopt that “Ignore social niceties and straight blast someone who doesn’t know something that I think is important” stance really easily. It’s not necessarily gamer-only, but it’s definitely common in the nerd world. I think I’m settling down as I get older and realize how ridiculous flaming someone (or reacting to it) is, but that’s definitely my default setting when it comes to a gamer stereotype behavior.

Haha, I’d agree with Gifford. I tend to be an over-correcter when someone gets little details wrong about anything, especially games. Beyond that, I think people I’ve lived with have had trouble adjusting to the fact that I prefer to play games with a little light as possible in the room. For lengthy game sessions, that means our house is dark for solid blocks of hours at a time. I try to make sure to lighten the room up as soon as I’m done and adjust my schedule to focus more on evening play sessions.

Also, worth prefacing that I embrace my positive gamer stereotypes as geeks are taking over the world and I like being good at problem solving, persistent, and making blaster noises with my mouth.

I won’t shy away from the fact that I’m ultra-competitive gamer. I want to be good at everything I do, and I want to win. I get angry when I’m faced against an opponent decisively better than me. Not because they’re better, but because I know I’ll likely not get much better than I am at any particular game due to my limited schedule.

To your point Justin – I also prefer darkness when I play. I want the focus to be on the screen and not that annoying light glare from my stupid room. All the bulbs will go missing one day, and I’m going to plead the fifth…of rum. Whoa!

I’m pretty competitive, but I focus that internally, not externally, which may have something to do with why I take actual offense to people talking mad shit playing online. I’ll yell at myself, but unless there’s a complete moron on my team, I don’t yell at other players. When it comes to light/darkness, as long as there’s not a big glare on the screen I don’t really care one way or the other too much – I have a slight preference for low light levels (almost dark but enough to find my beer by) but I’m perfectly happy playing in a well-lit room.

Oh. And I guess I can be an ass-hat to spectators/significant others/pets when I’m playing if they’re blocking the screen or asking me to do something really ridiculous, like “Dad! Dad! I gotta pee! Take me out, please!? Puh-leeeze?!” (That’s how I imagine The Spenser sounds when he needs to go out.) 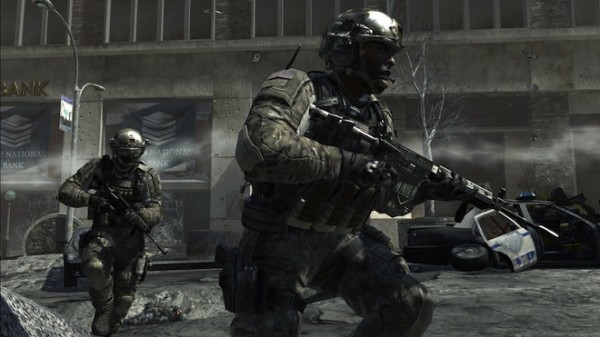 I embrace my geekiness as well,but I think even the geek demographic shuns me. I have not place in society :( The stereotype I fall into is the stereotype that gamers are too emotionally invested in their onscreen characters. I recently played through Modern Warfare 3 and literally screamed “VENGEANCE!” at the screen upon the unexpected deaths of one of the NPC squadmates that tag along and I’m not talking about the main characters either. I literally get pissed and pretty sad when one of the randomn dudes dies because you know the programmer created him knowing he had a very good chance of not seeing the game through to the end.

Oh, the overreacting thing. Um. Yeah. I might get a little overinvested in my games, not from the sense of thinking of the characters as real people or dressing up like their world is real (because, let’s face it, I’m never going to look as good as Cortana as that one chick at PAX), but in the sense that while I do a fair amount of yelling at the TV when I die a cheap death, I’m kind of hard on controllers. They really need to make an Xbox controller for people like me, with like a g-shock rating? I’d pay an extra $10 up front to avoid having to replace controllers that have been rendered partially or fully inoperable because I went into a little snit and, hypothetically, spiked my controller on the bamboo floorboards or, again, speaking on a totally hypothetical basis, jammed the right thumb stick repeatedly until something inside went snap because I couldn’t get past Muhammad Ali.

I think you could pull Cortana off Gifford but I digress. I used to get really frustrated at games but I really had to be careful because hearing someone scream from behind closed doors is scary and tends to call quite a bit of attention. 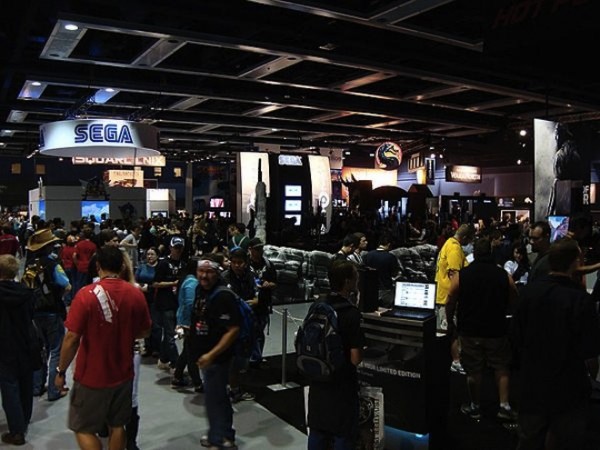 I think the aspect of being a gamer that annoys me about myself is how I sometimes turn my nose up at other gamers who are really passionate about their game. Now don’t get me wrong, there is a time and place for everything but I sometimes act like I am too cool for certain aspects of gaming and that’s pretty hypocritical. I think nowadays, the stereotype of gamers as being sarcastic jerks is starting to ramp up and I find myself falling into that.

I’m overly defensive of gamer culture, but I agree with Ethan that the sarcastic jerk stereotype is not only tough to defend, but I fall into it when anyone hits a gaming topic close to home with me. I don’t attribute the characteristic to me being a gamer though, it’s just more of my sense of humor and it originally drew me in to specific game journalists. It seemed to be my only option as a way to tell if someone knew what they were talking about. If they were jaded, I trusted them more than someone who only had “nice things” to say. Nowadays, I’m kind of tired of it and try to catch myself when I start to go down that path.

@Nintendo_Legend: I am very competitive, intellectual, and fun. Why should I keep that in check? ;)

@RyanWGleason: I don’t fit into any stereotype. I am my own man and hate these gamer stereotypes Hardcore or Casual what does it matter.

Gamer culture continues to grow and mature, but as with every culture for better and for worse there will always be stereotypical behavior associated with each group. What makes you proud to be a gamer, and what stereotypes would you like to see laid to rest for good?