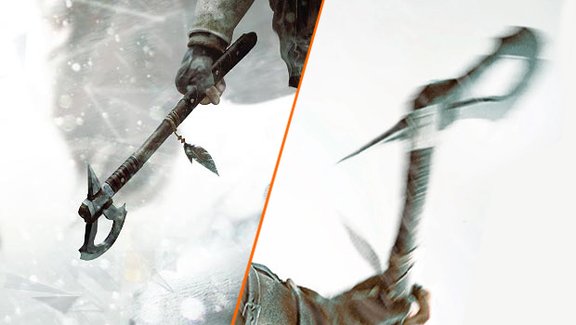 Two big rumors became facts last week with the confirmation of the setting of Assassin’s Creed III and the announcement of Jet Set Radio for download. The only rumored facts spreading on Horrible Night were more tales of shame, lies about stealth missions, and Brandon standing up for video game summer camps.

Journey review: I want to go to there – Joystiq
“Me, too.”

SSX Review – Giant Bomb
“Just in case you needed convincing to get on the slopes.”