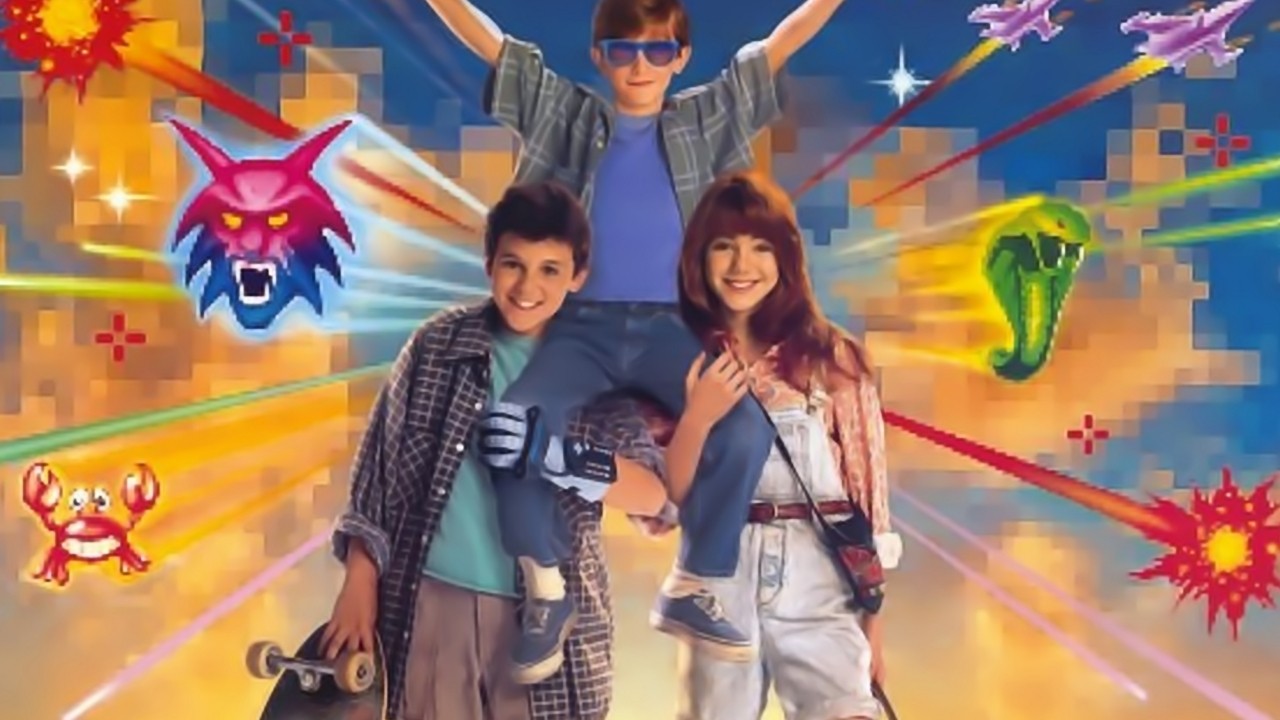 The term “Staycation” was coined during a time in our economic downturn when spending money on travel was a risky endeavor. Jobs were not guaranteed, so because saving money was more important than getting a tan, people began using their benefited time off to relax at home. It wasn’t the most glamorous way of getting some R&R in the minds of most, but desperate times called for desperate measures. The funny thing is, us gamers have willingly been taking staycations since before financial woes made vacation modifications necessary…we just called them gamecations.

Did a The Wizard really invent the Gamecation?

The birth of the gamecation is one steeped in quite a bit of mystery with most evidence being anecdotal in nature. Rumored to have originated after Super Mario Brothers 3 was previewed in the movie The Wizard, gamecations tend to still correlate with highly anticipated new releases or planned group activities within online focused genres like MMORPGs or team based FPSs. That being said, gamecations have been associated with individuals who’ve fallen behind on their gaming backlogs or have a sudden hankering for a specific game in their library. 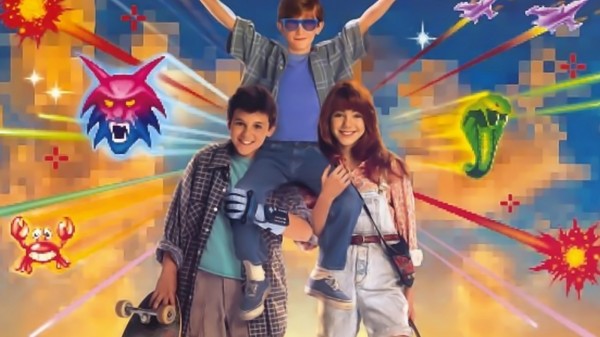 Fred Savage doesn't know it, but he's an advocate for gamers everywhere

While the necessity of the gamecation is not directly linked to limited vacation options as a result of monetary deficits, its purpose is still very important, not only to the gaming community but to the stability of humanity as a whole. Because of this far-stretching theory that I’ll be haphazardly arguing, I’m suggesting that gamecations be lumped in with whatever legislature deems certain holidays as recognizable by the federal government.

Broadly speaking, gamers tend to be an excitable bunch. Because we’re constantly bombarded with the latest news, previews and demos of the games we’re looking forward to, there comes a point in our anticipation (usually about a week to a month before release) where it’s hard to focus on anything outside of the title we’re looking forward to playing. This does not mean that we suddenly become lazy oafs, but it’s pretty obvious that our minds are elsewhere. While some do their best to avoid the pre-release hype train (both as a means of keeping excitement to a minimum and avoiding over-hyped games), it’s important that all gamers plan a day or so to revel in the glory that is the “Day 1” play session and employers should encourage such activities, much in the way they should encourage mental health days or the practice of religious freedom. Failure to do so could result in on the job accidents or poor decision making or worse, gamer friends that were able to stay home and play could spoil the game’s ending or progress too far for you to be competitive with them once you get the opportunity to sign on. Waiting on something is one thing, but knowing it’s sitting in a box at home is an entirely different, and might I add, debilitating, scenario. I mean, do you realize how tough it was to sit through Valentine’s Day dinner when Twisted Metalwas beckoning to me from my PS3? Just imagine a similar scenario during a work day. 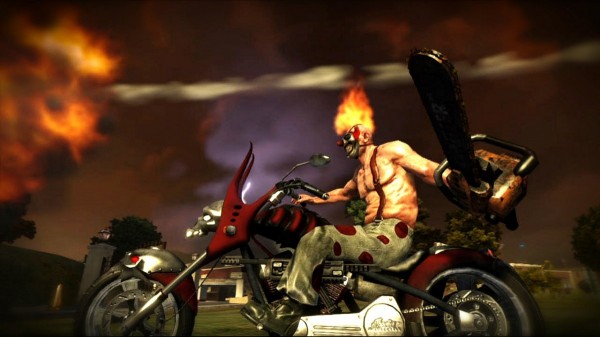 No, I did not test out David Jaffee's theory, my wife wasn't exactly thrilled about the shooting sounds while driving

I realize that making such an argument leaves me open to criticism from many different groups and organizations. I’m not about to suggest that the gamecation is on the same level as the birth of a religious savior or the celebration of a coveted civil rights leader. I also understand that such a proposition is not easily tied to a single event or date due to that fact that the importance of gamecations are subjective in nature based on an individual’s tastes in gaming. I guess what I’m saying is that there are holes in my argument, holes that could lead to a complicated legislative process and the possible abuse of such a law and/or bill in the future. This is why I’ve thought about some reasonable suggestions for all of the issues that will most likely be presented and have documented them in an easy-to-follow and pretty official looking document that should translate well to the Constitution or whatever document such a bill/law would be featured on:

1.The term “gamecation” is hereby defined as an indefinite* amount of time for gamers to enjoy the following time-sensitive activities (*the amount of time proposed shall be dictated by state law but shall not be any less than 4 days outside of regularly accrued benefited PTO days): a.) A hotly anticipated new release b.) A planned social gaming event such as a raid or FPS clan challenge c.) Catching up on a gaming backlog in order to be able to keep up with current game-related conversation or conversation relevant to a specific game and/or in preparation of newly released DLC (see “hotly anticipated new release”). d.) Spur of the moment, all-night gaming marathon 2.Proposed gamecations that include the following activities shall NOT be covered under the gamecation guidelines as dictated in the above paragraphs: a.) Wii related events unless benefiting a charitable organization. Playing with parents is not considered charitable, as the goal of such activities has been proven to be aimed at mockery and proving an older person is out of touch with modern technology. Grandmother abuse in such situations shall be punishable by a maximum of three solid kicks to the nuts and/or vagina/ boobs, depending on which is more sensitive. b.) Any gamecation proposed under false pretenses. Allegations of fraud will be investigated by Raptr data and or console specific gameplay tracking. 3. An employer may argue the validity of a proposed gamecation at any time up to 6 months after the date of the event. In lieu of false accusations, an employer will be required to give the accused an extra 1-2 days of gamecation, depending on how hurt the employee’s feelings are. 4. In the event of a gamecation requiring the participation of another individual, no more than 2 gamecation days can be exchanged to allow cooperative play, with exchanges not exceeding a maximum of 4 additional days. Such exchanges should be cleared with employer and/or bros.

I’m not about to let people abuse the gamecation but the abusers, in my honest opinion, are a small minority which is why the restrictions on the gamecation may seem a bit light. I also don’t write official documents very often, so anyone in a legal or political field of some sort could probably give it a once over in order to lend me some constructive feedback. I’m pretty passionate about this law, but not enough that I think it has precedence over the whole crappy economy thing or world hunger. That being said, the gaming community shall no longer be crushed under the tyrannical arm of the non-gamer population and so when all those other problems are solved, I expect someone to read this damn editorial and finally recognize the importance of the gamecation! FREEDOM!