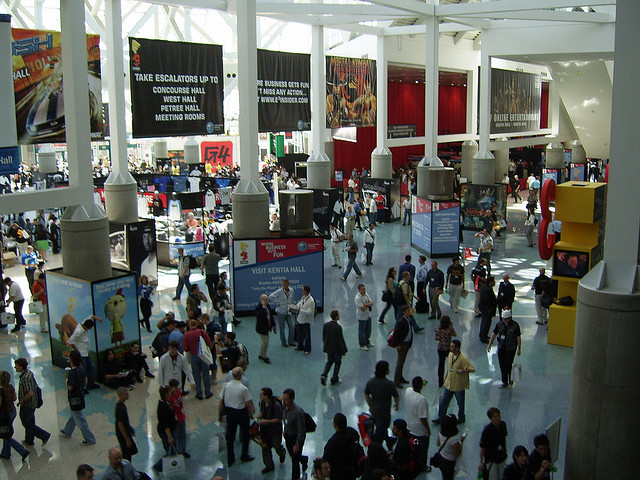 Every time you pretend gaming, or the game industry, doesn’t matter, you’re putting on blinders and living in another world. I have a love/hate relationship with Facebook. I came across an Instagram photo, taken by an acquaintance, of an ad ran by our good friends at Net Heads titled Video Game Summer Camp. The caption of this photo said, “Something is wrong with this picture.” Writer’s Note: While traditionally I don’t like to rant, I felt compelled to make the argument presented here.

The comments began. Some saying great praise about Net Heads…

Net heads is awesome! They study and work hard all year, they deserve the break – future game programmers?

My friend came out and stated he actually had no problem with Net Heads and he just thought the title was funny. Fair enough. I have no problem with that. Traditionally people think summer means go outside. I think summer really is about free time, especially if you’re child or teenager, so go do what you want to do.

Then came the comment I was expecting to come…

The only thing that could be worse is if they provided all of the McDonald’s you can eat while there. So sad. Thanks for sharing. 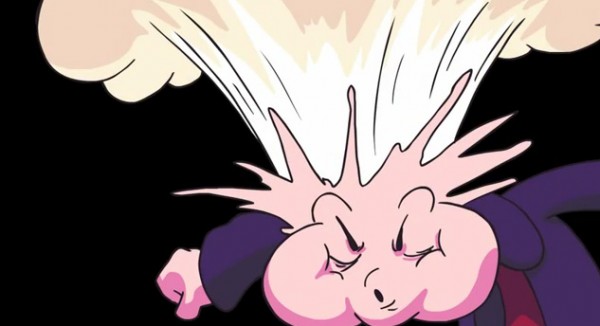 This statement absolutely blew my mind. While I was investigating, because I did want to know if there was something legitimately wrong with the ad, which there wasn’t, I was suddenly compelled to react. Instead of reacting to the statement with rage, I asked simple questions…

I beg to differ, <name omitted>. While yes, it would be sad if that were the food of choice, I don’t find it sad that it is video game summer camp. When else would youths have the time to attend an all day camp to learn about how video games are created? Especially if that’s their passion? This isn’t a video game summer camp where youth is just sitting and playing. They’re building their own video games using many tools they would need in professional careers. To me, it’s not much different from attending an all day conference.

Statement finished. I should move on, but it got my blood boiling. We talk all the time about the dangers of cyber bullying, bullying, child abuse, and the list goes on. How is this not detrimental to children if their legitimate interest is in video games, and many adults who know very little about the game industry are so quick to put it down. There have been studies and research done on why video games are good for your kids. There are other studies which try to highlight the negative side of games, but the results of most of those studies have resulted in “it’s not the games, but the person’s actual personality.” Being quick to draw conclusions like the comment above is ignorant and yes, abusive. 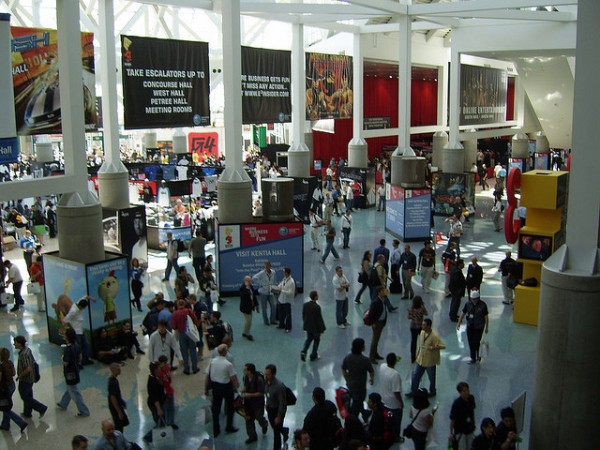 Casual. Costumes. Suits. People of all kinds show up at E3.

Here’s why we matter

The market for the game industry is huge. It’s growing. There are new avenues now in mobile gaming (tablets, phones, etc.) in which the prediction is that by 2014 mobile gaming will be bringing in an estimated $44 billion.

This is why we matter. The game industry is a strong, thriving community taking a strong role in driving the economy. In 2011, the economy has far but recovered, and “Mega Release Fall” broke the bank for many. Why? Games matter.

The people you work with play video games

Video games as we know them have been around since the early 1970’s. Children from that time have grown up to be professionals in many different areas, but they still play video games to this day. The numbers from Facebook games, Angry Birds, and Words with Friends don’t lie.

Would you pass judgement on your co-worker or boss should you find out he enjoys video games as well? Would you tell him or her it’s a waste of time as freely as you’re ready to stake claims children are being destroyed by them?

Instead of ridicule, try encouragement

My parents did something right in my opinion. They never told me video games were a waste of time. They simply gave me other things to do plus playing video games. I excelled in school, played baseball, basketball, and wrestled throughout my childhood. I believe quite strongly if I were ridiculed about my passion for games I would have had a less healthy relationship with games, and I may not be as driven in other areas.

I think it’s cool there are camps like the one that sparked this debate that exist. I would have loved for something like this when I was a child to be able to spend my day figuring out have to build my own games and still get out in time to go play baseball. At least children are in a controlled, collaborative environment learning something. Most people can only get so far with tools like Kodu Game Lab.

As you may have also guessed, I write for Horrible Night part-time. This isn’t my first career priority. Do I want to do more in the game industry? Admittedly, yes, but I’m also a living example of an adult who grew up playing video games, still plays video games, and maintains a high standard of performance in his personal and professional life.

My name is Brandon Coppernoll, I’m 28 years old, have a wife, two kids, and I am a web developer, web architect, writer, and entrepreneur. I’m also proud to be a gamer.

In Gaming We Trust – Video game industry issues as gamers see them.

2 Comments → In Gaming We Trust: Stop Pretending Gamers Do Not Matter