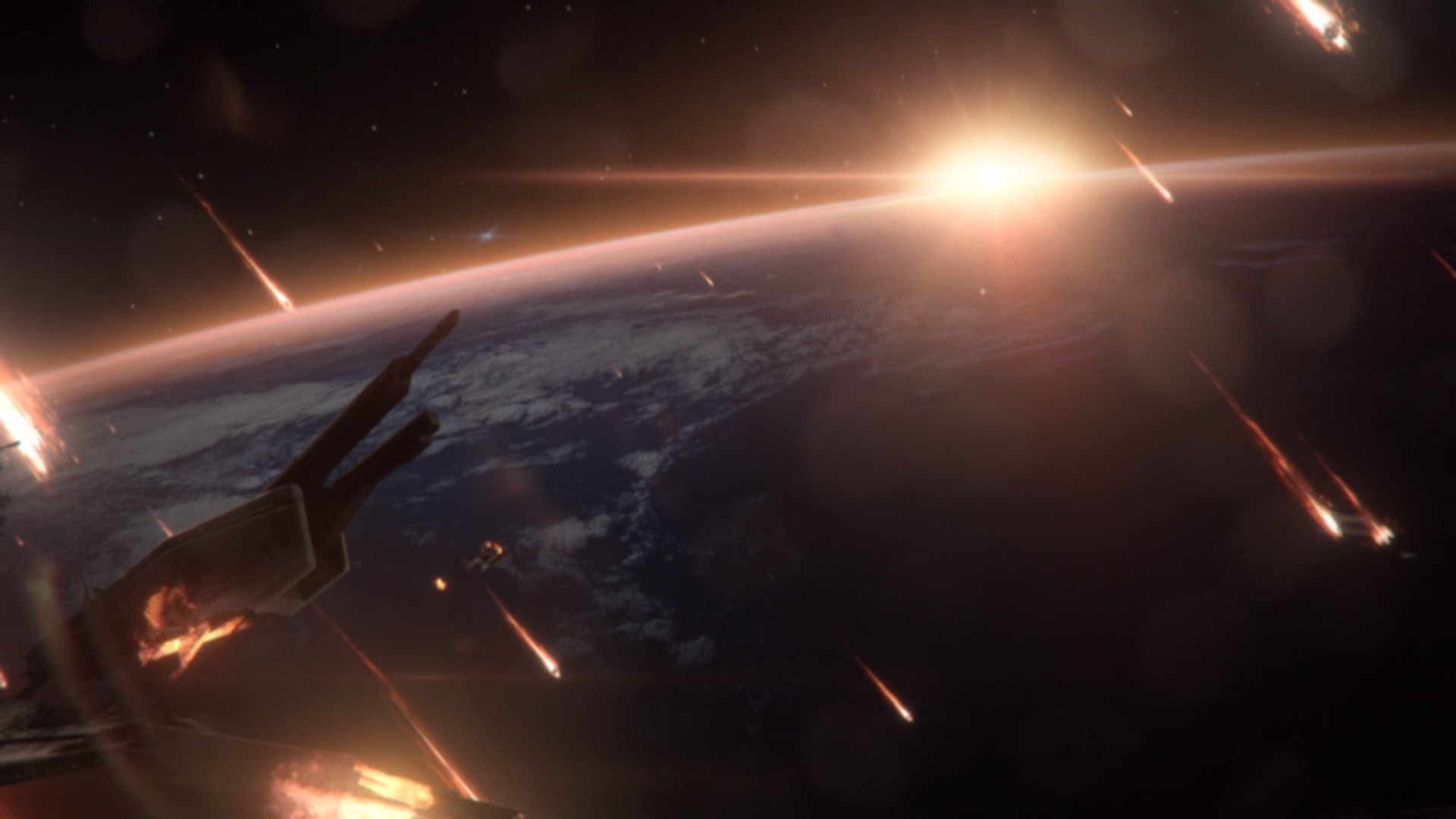 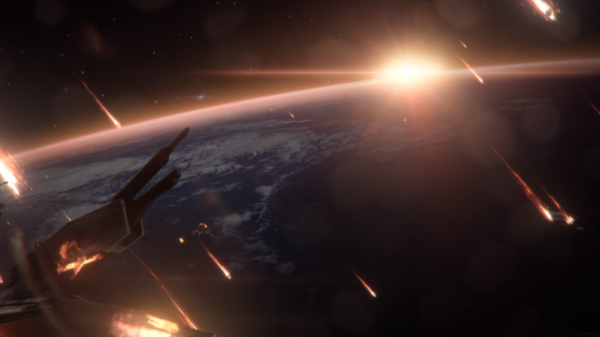 This. I'm always responsible for this.

Whoever said video games were ‘relaxing’

Every time I pour my drink, sit down, put on my headphones, and pick up my controller the most dire situations face me. Failure is not an option. If I fail, good digital people are going to die, and it pains me that I can’t save them all even when I do succeed. Once in a while I would like to be able to sit down and drink my adult beverage of choice and just enjoy myself in another land. Open world games are nice in that they give you a little reprieve, but eventually a dragon swoops down, kills your friends, and tries to make you into a steak dinner thus reminding you that you are dragon born and vacations aren’t part of the deal.

Whatever happened to a little R&R? Even in the military my mission is never really complete. I often go from a routine extraction mission to single-handedly stopping a nuclear device from going off in Times Square. Maybe after my mission I’d like to go home and play a game within a game and not be responsible for everything that goes down. We have hundreds of thousands of men and women in the military and yet you deem me responsible enough to save the day.

What if I just want to be bad…

So much focus is on making me save the world or a race from total annihilation, but sometimes I’d like to play the dark horse or the evil guy and bring the world to its knees. Every day I’m living by the rules, and in most games I’m trying to save everyone else. One day I’d like to be able to be the mastermind to pull the strings and put heroes in compromising situations. Maybe I want to be the evil doppelgänger or renegade putting my race first over all others. I don’t mean the bad guy with a heart of gold who ends up doing the right thing in the end either. Sometimes I want to just cause mass destruction and let the dark side take over. I want to see how the plans get put into motion to do the things I’m traditionally trying to stop. 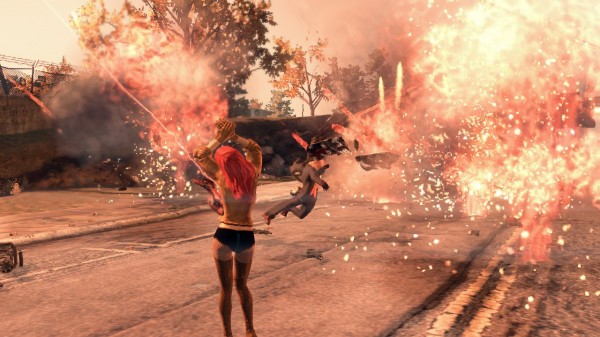 Sometimes this is all I want to do.

Or I just want to be me.

No, I don’t want to follow you through the streets and fire at the enemies while you drive. I want to drive where I want and how I want. I don’t need you to tell me where to go or who to follow. I’m going to be doing my best to keep myself alive, and frankly with you yelling out orders and giving away our position at all times I think can do better alone. My number one priority sometimes is just making it out alive. I don’t want to be the one responsible for my entire squad. If everyone is doing their jobs already we should be good anyway. It gets tiresome when I sit behind cover waiting for my squad to finally shoot the enemy soldiers. Just do it already!

Speaking of following your lead. I want to set the plans for a change. Most of the time your plans are to be super quiet, get caught, and blow the hell out of all obstacles. I’m proposing a change of pace. You attract all the gunfire while I just waltz to the finish line. I don’t want to have to be responsible for killing all 30 men in the way when there’s 20 of you to do the job. Why just rely on me? You attract the gunfire. I’ll go hit the switch. Game over. We can get drinks afterward. 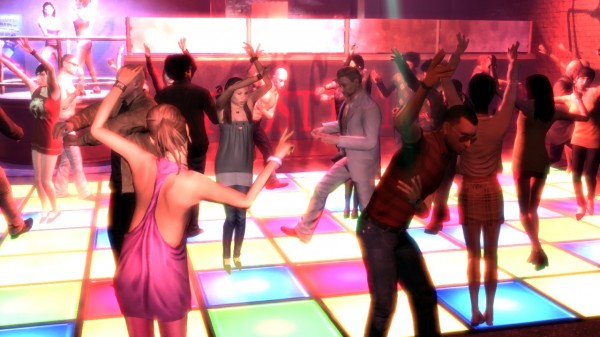 Every mission should immediately be followed by one of these.

Are you offended? Take a stand.

I once spent an entire night in a prison city while the police force sent in small teams rather than coming in force and overrunning the facility. My happy cape-wearing self got to do all the work. Of course they came in just before dawn. Someone had to eat the donuts.

If you’re as tired as I am of being responsible for all that is good in the world then put the controller down and let your team do the work. If anything, it will be nice to see how unbelievably better you are than the other ‘elite’ by your side. The best part is, you’re usually the rookie hot-shot with a hint of mystery. The mystery is how you and I are always the ones responsible for saving the world time and time again. Why can’t it just stay saved?

Bonus game: Can you find all the references to recent games? Play along and list them in the comments below. You will get nothing for it. Which is a lot like saving the world 30 times over.

3 Comments → Taking Offense: Why Do I Have to Save the World?