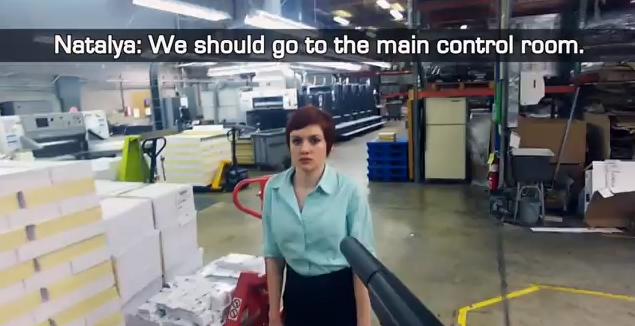 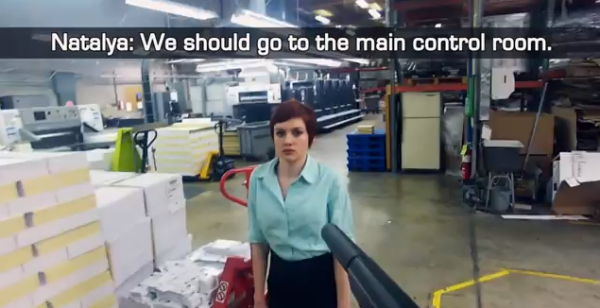 This is going to go well.

Goldeneye looked incredible when it was released for the Nintendo 64 in 1997. Compared to most games from that era, I’d argue that it holds up pretty well. At least until I saw Warialasky’s video. Reenacting Goldeneye in real life may change the way you look at the game entirely. For fans of the original, at the very least it is sure to incite Natalya Rage at the very least.