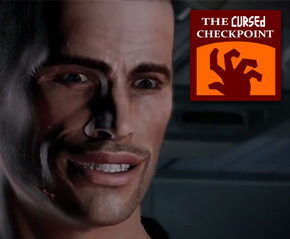 As the release of Mass Effect 3 approaches, Ethan faces the daunting task of playing the entire franchise to catch up. He brings in resident Mass Effect fanboys, Justin L and Justin G, for questioning to find out if he has been missing out. 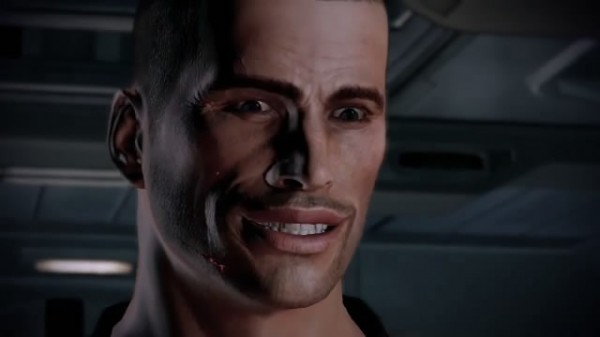 Ethan knew this day would come sooner or later. Mass Effect is a very popular topic on Horrible Night and once again he is faced with not having played any of the games prior to the next major release. The fact is there are a ton of games to play and jumping into a huge franchise like this could prove to be very time consuming. Ethan wants to be sure about his decision, but he needs answers to some questions that some may find unrelated to the games entirely.

This episode is for anyone who is interested in the Mass Effect franchise. It does not matter if you have or haven’t played any game in the series and it does not contain spoilers.

6 Comments → Should I Play Mass Effect? – The Cursed Checkpoint #108