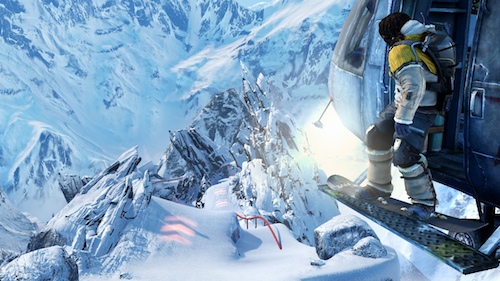 Meanwhile… we’ve actually been playing games. Each week we recap our recent gaming experiences and tell you what we’re looking forward to, so you can use your time more wisely than we have. Looks like our gamers are either in a holding pattern or just seeing what sticks this week. 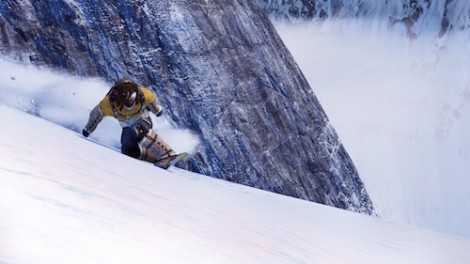 Demos. The saddest truth I have to admit is that I’ve really only been playing game demos in the last week. There was a tiny voice in my head saying not to touch the Mass Effect 3 demo and so my natural response was to download it and play it. You know what, I liked it and I knew that I would. I even got to learn that I’m a big fan of the multiplayer that I didn’t even care about at first. I love surviving waves of enemies and it all makes sense for me. That was my weekend. I nearly spit up my drink when I saw there was a SSX demo available on Tuesday because I’ve got that preordered just like ME3. Hey, I really like that too! Sure, JP is crushing me on that small demo leaderboard but I won’t let that get to me. I’ll have these real games to talk about in the upcoming weeks and I bet they’re going to be fantastic. If you’ll excuse me, I’m going to go cry in the bathroom. It’s in NO way SSX related. 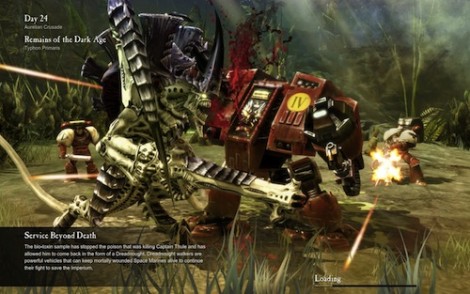 I can confirm that this screenshot comes from the game. That's about the most accurate caption I'm qualified to give.

I’ve jumped back into Dawn of War 2’s last stand mode as of late and have enjoyed actually being somewhat successful at it. In the past, I’ve tended to get paired up with jerkoffs who got pissed if I didn’t follow their “orders” but lately I’ve really enjoyed the solid teamates that have assisted me with chopping aliens, mutants and demons into bite-sized (though you wouldn’t want to eat them) pieces.

My little brother purchased Dungeon Defenders this past week, which has sucked me back into that game. I really think that my genre of choice lies within that action/tower defense hybrid as I tend to find putting together solid defenses much more satisfying than finishing a solid storyline (though I still like a good narrative thread or two). DD has come out with a ton of DLC that I hadn’t yet tried out and was pleasently surprised with the first non tower building character (the Barbarian) to be featured in the game. He is even less plausabile to use in single player mode than the monk, but when combined with a good offensive tower person is pretty intense and I love the idea of dual weilding, no matter where it’s featured (except maybe in nurseries, dual wielding dirty diapers, fricking sick bro). 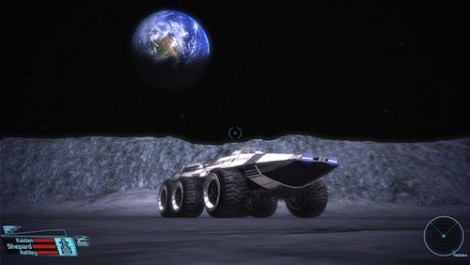 We landed on the moon!

While I did make progress in Kingdoms of Amalur: Reckoning to the point of finishing my first line of faction quests. I really went overboard with my Mass Effect time. Yep, that’s still the original. BitchShep (I mean that affectionately) and I tore through the side quests to the point that when I jump back into the main missions we are going to be untouchable behind our sniper rifle. I’ve been exploring a lot more than I intended, but that goes to show how deep and interesting the ME universe is. I also finally played through the Bring Down the Sky DLC for the first time. Seems like I only give DLC a chance on the rare occasions I go back to a game. It was solid for ME 1 and has a cool story even if it is a bit short and repetitive.

I also played enough of Alan Wake’s American Nightmare to confirm I still really like Alan Wake’s atmosphere. I don’t feel any urgency to play the game though, as it just feels like an Alan Wake fix, and I want a bigger dosage. I’m sure I’ll blow through it in a weekend randomly though. 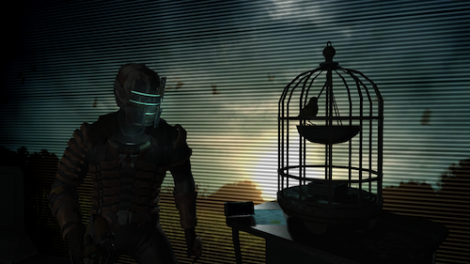 Ack! It’s crunch time and I don’t know what to play. See, if you weren’t aware, I’m kind of a big fan of the Mass Effect series and it comes out in approximately 2 weeks. I just beat Dead Space 2 and, while it was a lot of fun, I’m having a little bit of trouble figuring out whether I’m going to go for a New Game+ (the game seems like it’s designed with exactly that in mind) or find something on XBLA or Indie and get to work there…or if I’m finally going to nut up and politely ask my fiance if I can use the newly upgraded desktop to play some games between now and March 6. Whaddya’ say, Ethan, up for some Dungeon Defenders? 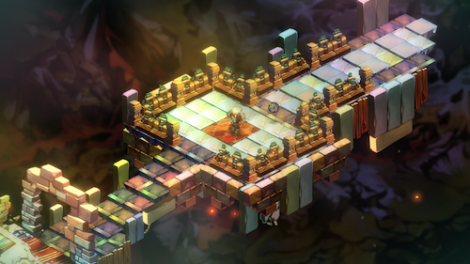 The Kid loves to hear me talk.

The Kid and H21 have been living in the Bastion figuring out what’s happened in the Calamity. The Stranger has been kind enough to give me a smooth narration while the freaking awesome soundtrack goes down smooth like a fine wine. Seriously though, I’m finally getting into Bastion and I’m really happy I purchased this game.

I’m in a place a lot like Gifford right now. Do I start a new game knowing in less than 2 weeks I won’t be playing anything but Mass Effect 3? I guess I did just download Alan Wake’s American Nightmare so that may be my other go-to game in the meantime. 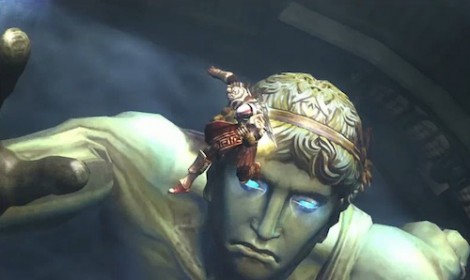 Just try and squish me.

The only thing I’ve played with any regularity lately is God of War II. I’m not sure I like it any better than the first one at this point, but that’s not to say it’s not awesome. I’m definitely becoming a fan of that series. I’m kind of glad to be giving my first play through to the HD revisions of the first two.

My nephew stayed over this past weekend, so there was a hodgepodge of 7-year-old friendly games played. We played some SEGA Bass Fishing on the Wii, some New Super Mario Bros Wii, and some NBA Jam: On Fire Edition. I picked up NBA Jam on 360 special for that session… too bad nobody I know has it to play online with. I’m kind of surprised that game didn’t go over better with my group of friends.