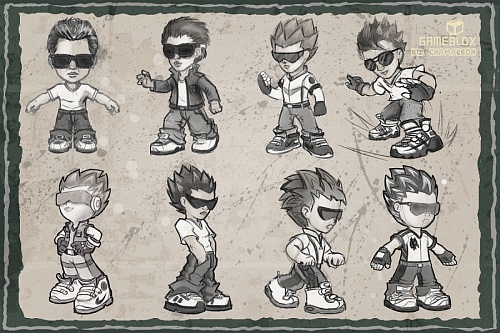 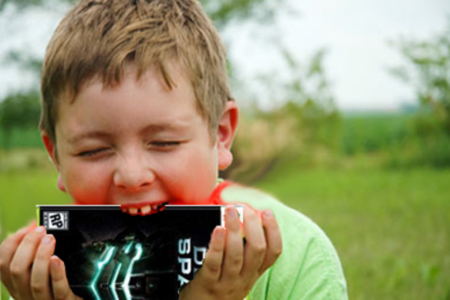 Don't eat that! It'll make you crazy and fat!

Ars Technica reported today that a controversial bill to tax “violent” video games was voted down 5-6 in an Oklahoma House of Representatives sub-committee . The bill, which would have used the tax revenue to fund anti-bullying and outdoor education programs for children, was viewed with skepticism as committee members questioned why games were the only target. It seems the law was focused on both the violent nature of the games and on gaming as a cause of childhood obesity. This probably contributed to much of the bill’s already long laundry list of issues, as you can’t eat video games and if you could, there’s no way they’d have as many calories as that crap they serve in school cafeterias.

Will Fourkiller (D), the representative that proposed the bill, should probably consider toning down the intensity of his last name if he hopes to be taken seriously when it comes to restricting violent content. On the other hand, he could ramp up his awesome level and embrace violent video games by giving developers tax write-offs for producing more of them. Either way, it’s just another victory for free speech, although, should there really have ever been a battle to begin with?