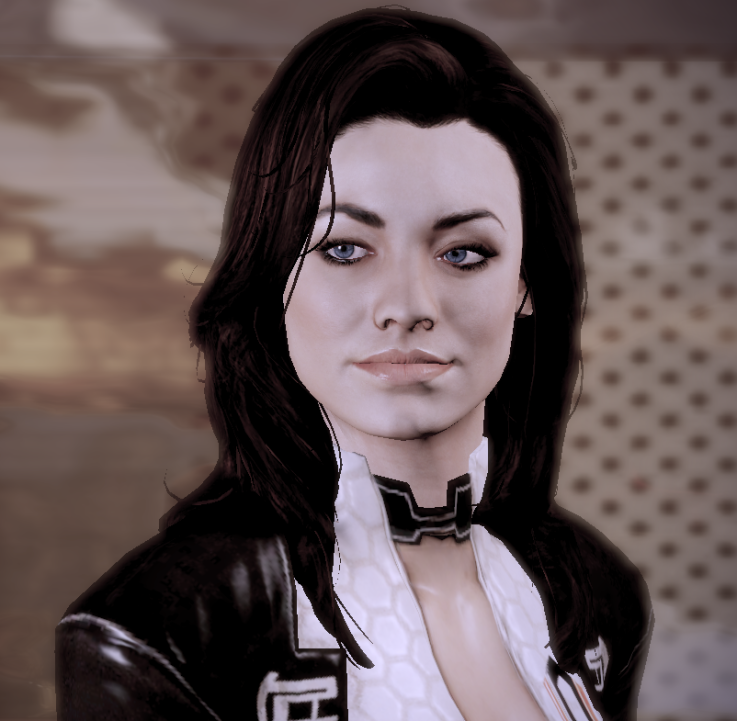 I’m a gamer. Therefore, I’m an adventurer at heart and cannot be tied down to any one game – or love interest. During my travels to various exotic worlds and stories, I often found myself romantically involved with a partner which, at the time, was often a beautiful relationship, but was never destined to last forever. However, it’s a vital part to the story that adds dynamic character development which was unheard of in the games of our past, yet there will always be new gaming worlds to conquer. Our Gaming Crushes series has me reflecting back to those who have been loved but not forgotten.

To My Dearest Love: Leliana 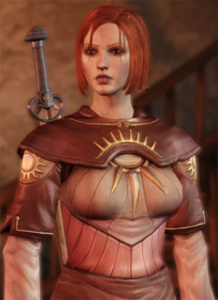 You distracted me with the way the light of the fire danced around the features of your face and you entranced me with your song. Despite the Blight across Ferelden, you held such an optimistic view and held true to your faith. I was not looking for romance in a world full of hate and destruction yet ours was inevitable. The nights by the fire brought a warmth and calm to the world that let me know that peace could once come again. Wynn and others disapproved of our relationship, but we remained steadfast in our love.

When it became apparent I was going to sacrifice myself for Ferelden, I desperately wanted another way. The thought of leaving you in the world was almost too much to bear. But, you are strong, Leliana. That is the most important part about you. I knew you would one day recover and move on. I am happy my last few days in Ferelden were spent with you.

To My Dearest Love: Liara T’Soni 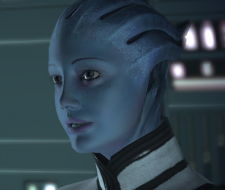 Mystery. You are strikingly beautiful and exotic. Your race presents mysteries I cannot even begin to comprehend, and yet I found myself coming back to you as the war against Saren and Sovereign escalated. The more you told me about your people and what it meant to you, the more my attraction grew. The brief moments when you entered my mind to learn more about the Beacon and Protheans were intense, and I couldn’t shake the feeling of our connection. When everything seemed lost and I nearly gave up, you came to my side. You gave me the strength to fight and put a stop to Saren.

Dearest Liara, the universe tore us apart in the end, but your imprint on my mind and soul will never be forgotten. We will meet again one day, and when that day comes we will have a choice to make. I pray our hearts and minds are in the right place to make the right decision.

To My Dearest Love: Miranda Lawson 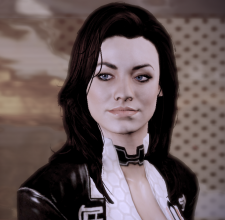 You brought me back from the dead and kept a wall between us that seemed insurmountable at times. Trust became the biggest issue of our new relationship as you were loyal to Cerberus, which was once my enemy. Yet, as we traveled the universe your barriers began to come down, and you let me in. I began getting to know the real Miranda Lawson who was not a Cerberus operative. The connection between us couldn’t be ignored.

You became my second in command on the Normandy and the leader I could trust in the most difficult of times. You were my extension and a part of my soul. You were my strength which carried me through my toughest challenge. Together, we found a way to put an end to Harbinger and keep our entire crew alive. This was no simple feat and it couldn’t have been done without you. I don’t know what waits for us in the future, but you will forever be in my thoughts.

There are a number of relationships that never came to be for one reason or another, but they haven’t been forgotten as well. 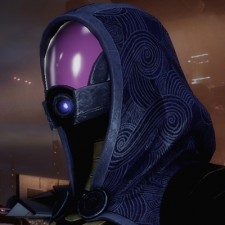 All your intentions have been the most noble and your personality was infectious. You always stood by my side, which led me to remain firmly in place as your support. As your commander, I had a responsibility to you and my crew to keep you alive. At one point, I wanted more.

As we made public our feelings for each other it became apparent the dangers of our love would have on you. I could not bear the thought of our love affair risking your death, and I couldn’t imagine a crew or universe without you, Tali. Even though we went our separate ways I will never leave your side as your supporter and Commander. The mission isn’t over, and I hope you will never forget the nights we had speaking of our feelings together.

To My Crazy Love: Morrigan 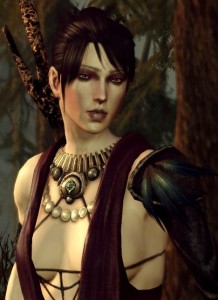 Beautiful. Mysterious. Powerful. Three words I used to describe you to the others in our camp. You had me intrigued by your mystery but overly cautious because of your beliefs. I was a noble scorned due to treachery, but in my heart I knew I was good. I knew I was destined for greatness and to bring an end to the Blight. There was something about the way you spent your nights in camp away from others. What mysteries were shrouded in the dancing shadows from the flames before you? To say the least, I was always attracted to you. The attraction was so strong I killed your mother for you.

The night before I took my place against the Archdemon, you entered my room and offered for a way out. All I had to do was lay with you and have you give birth to our blight-infected child which, coincidentally, might be another demon. The responsibilities of fatherhood and a blight-infected child was too much to bear. I knew I was not going to survive beyond the next day. I couldn’t ask you to raise a hell-borne child on your own.

Please, Morrigan, understand my decision to not lay with you that night. I hope you can see it really was for the best. You could remain free and not repeat the mistakes of Flemeth.

Emotionally investing in the characters and narrative plots is what brings the stories of our favorite games to life. They allow us to connect with characters, even our own, on levels which gives us motivations to complete RPGs. Passionate storytelling allows gamers to become part of the game, and while there’s no substitute for love in reality, if you don’t allow yourself to be lost in your character of choice, how can you really get the most out of your game? There’s no telling what relationships my characters will have in the future, but as long as the story’s there, I will live it and surely break a few more digital hearts along the way.