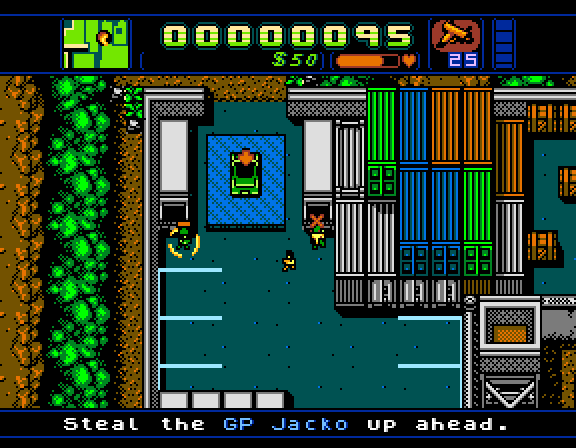 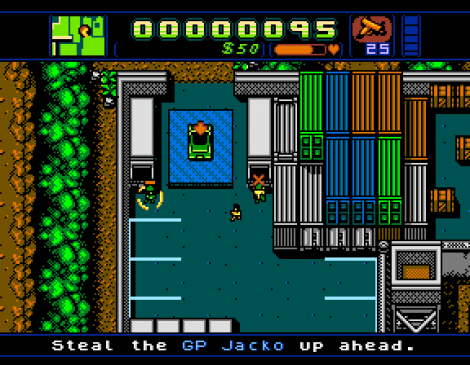 This is a great day not only for anyone who has been following Retro City Rampage, but also for its developer, Brian Provinciano and vBlank who can finally answer the one question he’s surely the most sick of over these last 8 years, “When does your game come out?!”

Retro City Rampage will be coming to XBLA, WiiWare, PS3, Playstation Vita, and PC in May of this year. PC preorders are available now and come with a downloadable soundtrack, a digital manual and a discount on the Retro City Rampage art book.

For those who haven’t been following Retro City Rampage, you will also look back on this as a great day as it is the one where you discovered the amazing promise of an 8-bit open world full of mayhem and 8-bit era video game references. Having experienced this one at PAX last year, I can say without a doubt it was the most memorable game I played the entire weekend. While causing chaos is always a blast, doing so in such a retro style felt unique. On the gameplay alone, the game would have my full recommendation, but the hilarious references to other games and 80’s pop culture that had me laughing to the point of distracting others made me not to put the Retro City Rampage down.

Here’s hoping we all have that problem this May.