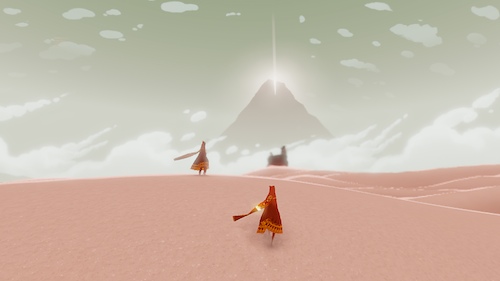 Ubisoft drops some knowledge with another inevitable release and financial reports, while EA is trying to screw up the launch of Mass Effect 3 and Sony finally gives PSN games some love with a new campaign. I don’t know which story I found more touching, all of our crushes, Brandon’s bonding with his son, or Cole’s hunting that never was.

We should probably promote our exclusives.

15 headlines distracted us and here’s the best from that list:

Mass Effect Lead Writer Leaves BioWare – IndustryGamers
“You do what you like, you’ve earned it, sir.”

Assassin’s Creed 3 arrives on October 30 – Joystiq
“Put up or shut up Ubi.”