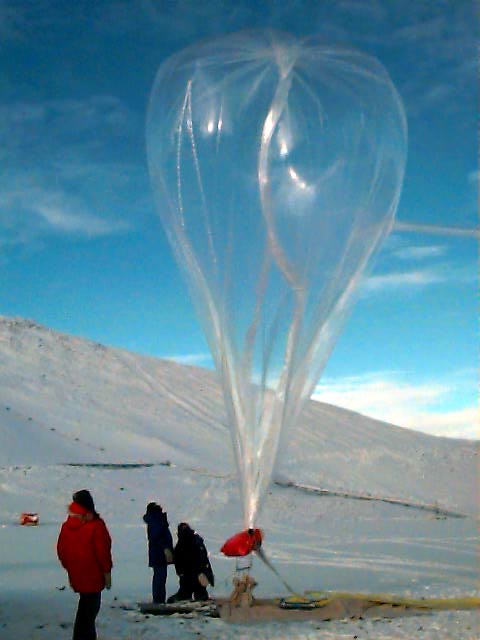 Okay, to be fair, that’s probably not true, since everyone knows we don’t make first contact until we get into a little scuffle with the Turians on Shanxi in 2157 when they catch us trying to activate an uncharted mass relay, but it sounded cool regardless. In reality, as reported in USA Today, EA’s lashing 6 copies of the game to some weather balloons in New York City, Paris, Berlin, Las Vegas, San Francisco and London with affixed GPS transmitters that can be tracked on the Mass Effect site. Depending on how well EA’s marketing department did on their egg-drop experiment in Physics 101, the games may actually survive the fall from the heavens. 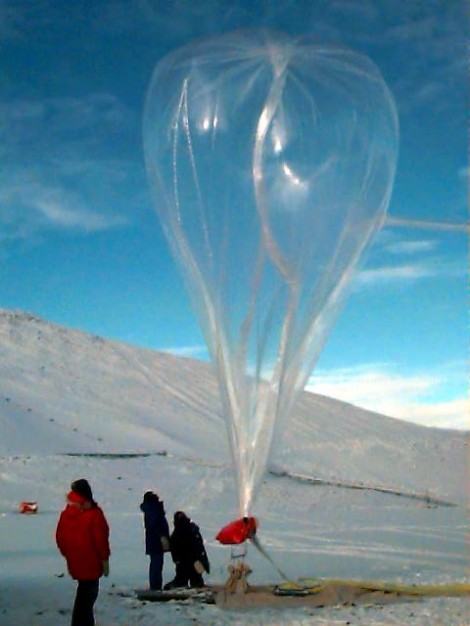 I guess it goes to show how excited I am about Mass Effect 3 that this marketing scheme, which, were I completely objective, I’d describe as asinine, that I’m totally going to track these packages and will race to find one if it drops within a 100-mile radius of my fair city of Indianapolis.

That said, I’m slightly skeptical of the plan since:

On the other hand, if I’m wrong and a copy comes down in some farm-field peppered by the slightly surreal wind-turbines in Carroll County, bring your running shoes, because that’s my copy.

If you’re looking to actually get your hands on a copy, you’re probably wondering about the timing of the releases and the distance those weather balloons will travel. According to David Silverman over at BioWare, the launches will start at Golden Gate Park (San Francisco, US) at 7 AM PST (GMT -8) and move eastward. These aren’t long-lasting weather balloons, since the trip might be over as quickly as 3 hours after launch, but depending on weather conditions, they could travel as far as 300 miles. You can track the launches here, once the page goes live or make your way to it via the Mass Effect page.