Rage is a touchy subject around Horrible Night. Justin, Ethan, and Coop discuss why they are so defensive about the game and the future of id Software. 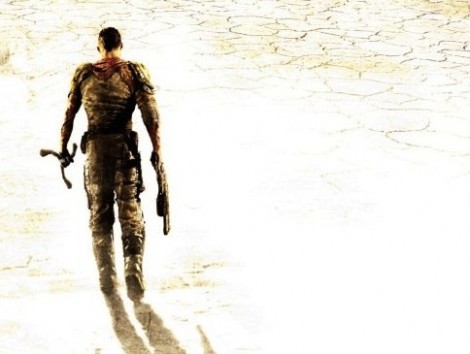 Getting your hopes up for a game is one thing, but hearing the majority opinion turn against a game you really enjoy is another. It has been 4 months since Rage was released and Justin, Ethan, and Coop still find themselves bristling at ignorant attacks on the game. While they admit the game isn’t perfect, it was time for the group to get together to make sure none of them were crazy and collect their thoughts on the future of the franchise and id Software.

This episode is for anyone who has been on the fence about playing Rage and for fans of shooters and id Software.