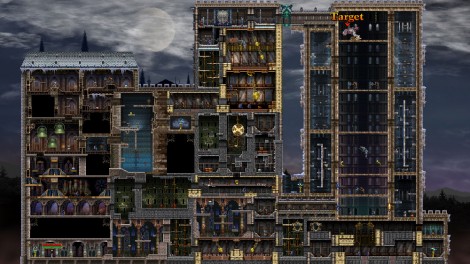 I have to wait until August for this?!?

Ever since the games were announced at E3, I’ve been excited for this year’s Summer of Arcade on Xbox Live. The games are: Limbo, Castlevania: Harmony of Despair, Hydro Thunder Hurricane, Monday Night Combat, and Lara Croft and the Guardian of Light.

The games have finally been dated, and if you listen to the podcast you know that I’m not exactly happy with the dates announced, but it is just because I’m impatient and I really want to play Limbo and Castlevania right now.

Here are the dates for the games. Click on the links below to find out more about each game.

August 18: Lara Croft and the Guardian of Light (trailer)

Each game is listed at 1200 Microsoft points which comes out to $15 a piece. Not a bad price for what looks like some great games coming out later this summer.