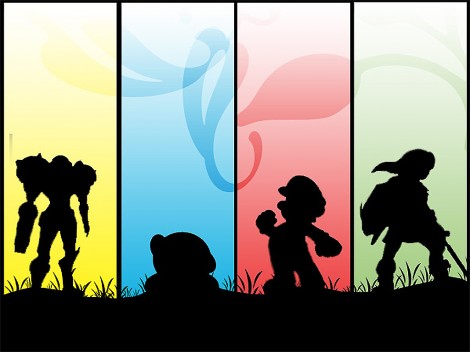 Which one will save my soul tonight?

I believe in love at first sight. Not only has it happened in my real life, it happened the first time I saw you. Though you were just a few pixels on a small TV screen, I knew that I had found a lifelong companion. Even though you were older than me, I had no problem waiting. This wasn’t just a school boy crush. This was love. It wasn’t about looks, because I couldn’t see more than a profile picture of you. There was this connection two people share when you go through a traumatic experience together. I made a vow that we would never be far from each other and for the most part have lived up to it.

Your second game was a dramatic departure from the first. Maybe it was just a dream you concocted in your head, or maybe it was just an error. I love the fact that you don’t have to be the same boring person all the time. I didn’t get jealous when you focused on your career. You branched out. Not only did you have your own adventures, you translated them into a new medium. Some people might say that your cartoon was garbage but I never missed an episode. I don’t think it was as big a success as your video games but that didn’t matter to me. The more time I could spend with you, the better.

Am I in too deep?

I got to the point that I wanted to spend more time with you. After having always been constrained to the house and the television, I wanted to take you with me wherever I went. Luckily after wishing upon a star night after night, my desire to have you in my pocket came true. Now I could take you to school, the doctor’s office, or sometimes sneak you into church. If I had to suffer through Sunday School, I wanted to do it with you.

There was never any doubt that you were the one for me. Your next game cemented that fact in everyone else’s mind as well. Once again you were in a different land and might have travelled back in time. But no amount of time travelling or parallel universe-hopping could hide your whereabouts. Most people might consider me a stalker, but I kept a safe distance. I don’t even know if you know who I am. You have to know that I’ve spent countless hours and years with you though I remain nameless and faceless. I know your name and recognize your face, even if it does change from time to time. And I would never forget what your favorite color is.

After a short break, you returned with gusto. In fact I lost a whole Thanksgiving weekend with my family in order to spend it with you. My parents grounded me but that couldn’t stop the urge to follow you on your journey. 13 years from your original journey, I would purchase this one again. It still holds up and all those adventures we shared together came flooding back into my head. Those were some of the best times. I knew it couldn’t last, but it wasn’t because of you. It was because of me.

Have I lost my mind?

There was a point in time when I had to take a break from you. In fact I took a break from all video games, so I hope that doesn’t make you angry. You went on a beautiful journey in a far away land and used water to achieve your ultimate goal. To this day I’m not really sure what happened. It was a dark period in my life and it took until the next console for me to claw my way out. I hope you didn’t hold that against me.

Every once in a while time, spent with someone special is forgettable. However, if it wasn’t for that time, your relationship wouldn’t be what it is today. I barely remember our next adventure, though you did bring along an animal friend. I never understood why we couldn’t spend any time together during daylight hours but my arm was too tired to care. Though that fatigue prepared me for our next adventure. I made a commitment to get in better shape because, once again, you weren’t the only one exerting any energy. I was now physically involved with your success and had to keep you safe as you flew through the air. 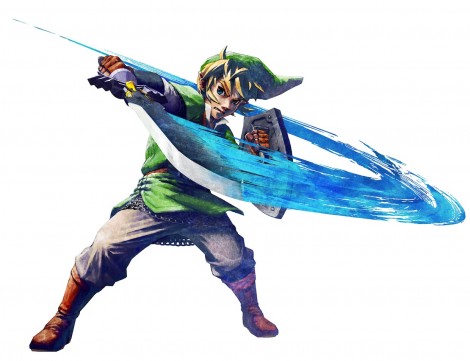 Can you be my hero?

I realize you will never be able to repay the love I have given you. Especially since the basis of all your adventures is the kidnapping of the one you hold dearest. As long as I get  to spend a little time with you every once in a while, that will satiate my desire to be near you. Maybe next time, instead of Zelda, you can rescue me.

P.S. I know there are still adventures out there we haven’t shared. But I’m not buying a CDi.  And you are just going to have to deal.

P.P.S. I don’t like making ultimatums but you are going to have to make a decision. Either drop the fairy or lose me.