For many of us, the current generation of consoles is just the latest in a long line of video game platforms that we’ve owned. In the near feature, our current systems will be replaced for the new kid on the block. 20 years from now we might look back with fond memories of all the great games we played (and wrote about). It’s been 20 years since I sold my first console to buy my next. I’ve had to give up a lot to keep up with the Joneses, but was it worth it?

Being a subscriber to Nintendo Power, I was a mark for all things Nintendo. When the company started publishing news about its “super” new console, I knew I had to make the upgrade. I was a late addition to the NES family and I wouldn’t let the possibility of an early adoption pass me by this time. I was 9 and needed to make some serious life decisions. 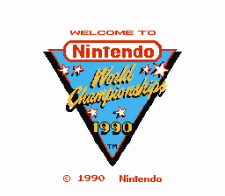 If only I kept my NES.

Luckily enough my parents had decided to have a garage sale. I think it was the first and only garage sale we ever had. I knew in order to earn enough money to buy the Super Nintendo, I needed to put some of my more precious items up for sale, which included the NES and all my games. Now, I didn’t have the best lineup of games but at that point it didn’t matter. Parents were desperately trying to satiate their child’s want of this “Intendo” thing. I was happy to oblige.

In what would become a trend until I became older, I always had to sell one console to get another. I don’t know if I did that because there was no way I could afford the next hot console coming out or if I wasn’t allowed to have more than one. But other than the NES, I have purchased every console since then myself. Though I might have learned a valuable lesson, I wish it didn’t come down to selling my old console to get the new one.

What happened to my Super Nintendo?

Once again, the carrot on the end of the stick that is the next greatest console had me figuring out ways to pay for it. I’m pretty hazy on what I actually did with my Super Nintendo and games. I think I sold it to one of my dad’s coworkers so they could give it to their kids, but I’m not sure. I think at that point I was just done with the SNES and wanted Mario in 64 bits. I did hold onto one cartridge until I got to college. Of course, it was Secret of Mana, which I later sold to Craig “Pwrglove” Sturgis for like $15. I felt secure in the fact that I knew he would take care of the game and I’m pretty sure he still has it to this day.

I wish I could remember what I actually did with the Super Nintendo. Considering that the console is probably my favorite one of all time, I regret getting rid of it. But at the time you never know how hard nostalgia will pull at you as an adult. I think why a lot of my love continues to this day for the two old Nintendo consoles is because the games hold up pretty well for the most part. Those 2D sprite graphics hold up quite well. Especially when compared to the next two consoles I got rid of. 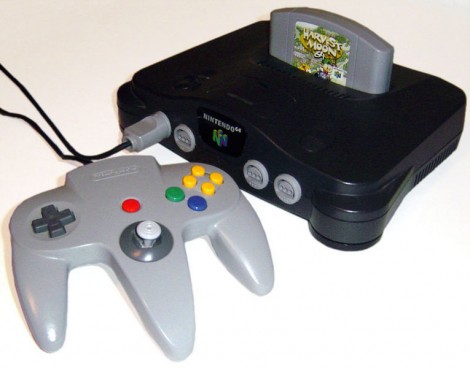 2 Consoles at the Same Time

I bought the Nintendo 64 on the day it launched. I was so ensconced into the world of Nintendo that I was blind to any other video game opportunities out there. Sure, I played the Genesis at a friend’s house, but had no interest in the Sega Saturn. The first time I played a Sony PlayStation was quite memorable with Resident Evil, Destruction Derby, and Twisted Metal being the standouts, but I never thought I’d leave my comfortable Nintendo home…until I started hearing about Metal Gear Solid. That game changed my whole outlook on remaining brand loyal. Nothing on the 64 could compare to what that game offered. So, in a move that might come back to haunt him when he runs for political office, my friend who worked at the local KB Toys basically got me the system and Metal Gear for $100. For the first time in my life I had two consoles at the same time.

Though I would eventually sell both to be able to afford the very expensive PS2 (which I was again an early adopter, getting it the second month it was out), I don’t regret getting rid of those two consoles as much as the first two. The games, especially the ones on the PlayStation do not hold up nearly as well as those on the NES and SNES, even though I can still play them to this day. Would I recommend someone who had never played a certain game on the PlayStation go back and play it now? Absolutely not.

Of Regrets, I Have Many 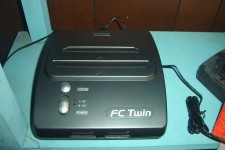 I'm gonna get it anyway

The fact that it’s really easy to get most of the old games we grew up spending all night playing these days takes a little of the regret away. However, there is a local used game shop that has hundreds of old NES cartridges and I salivate every time I pass by. I wish I would have kept my old consoles and the games. I would have added to my collection over the years and could have the best of the best. Instead, I pine from a distance, and debate weekly whether or not I should go get that FC Twin that has NES and SNES slots. Even though the downloadable “virtual console” is a viable and space saving option, there is just something about having to blow into a cartridge to make it work much better than loading an emulation.

Although my wife might not be happy with the extra “clutter,” I’m not sure how often I would actually play the games. The debate between rational thought and nostalgia rages on.