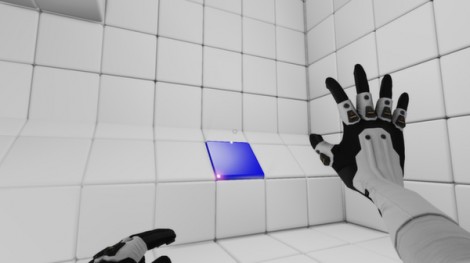 Hey man, I don't think that blue block is going to wave back

It has been a week of milestones for Indie Fund as the arrival of Q.U.B.E marked the release of their first funded game and ultimately their first successful venture into publishing. Q.U.B.E, developed by Toxic Games, has sold 12,000 copies in the four days it has been on Steam, thus enabling Indie Fund to recoup their $90,000.00 investment.

Indie Fund was set up as a “serious alternative to the traditional publisher model” and it looks like the seriousness of the all-star cast of successful indie developers (including Jonathon Blow of Braid fame and World of Goo creators Ron Carmel and Kyle Gabler) has paid off.

It was a nice change of pace when the “little guys” started making games on their own, but now that they’re also taking care of the publishing side of things for other independent developers, balance may finally be restored to the force.