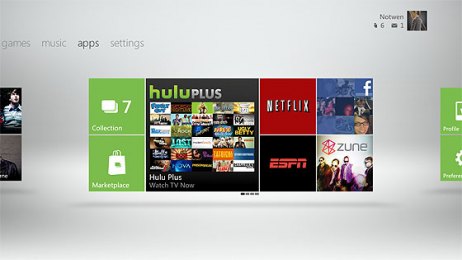 A subscription service, yet it has advertisements.

I’ll go ahead and get this off my chest up front: I hate baseless speculation on what the new consoles are going to be like. I hate speculation on what they’re going to look like even more (beacuse, really? Who cares?) On the other hand, I love speculation based on some decent evidence, particularly when it jives with what you’re seeing console maker A or B doing, so here’s some speculation based on a patent Microsoft was just awarded by the USPTO – the next Xbox (which will only be called the 720 if they hire the guy from Ocean Marketting [sic] ) may very well have DVR capability.

it’s not really much of a surprise (or stretch) to expect some kind of DVR capability in the yet-to-be-announced follow up to the XBox 360. With that said, I’m not holding my breath that Microsoft is going to take any of my advice on lowering the per-gigabyte cost, which means don’t plan on throwing out your standalone DVR in hope that you can have one, integrated media device.