After spending the last few weeks looking back over 2011, I’m going to take part in another journalistic cliché and spend my first “active” day of 2012 taking a gander at my hopes for the coming year (by “active” I mean actually working and not just spending countless hours crashing helicopters in Battlefield 3). 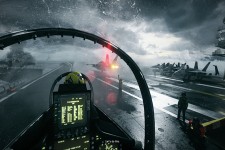 Still haven't gotten the hang of actually staying in the air

While definitely not the orgy of threequels and super games that 2011 was, 2012 does look to have its fair share of highly anticipated releases and to be quite honest, I hope they all suck. Whoa, I guess my New Year’s resolution about having a positive attitude towards upcoming game releases didn’t last very long, which is okay because New Year’s resolutions that involve gaming are for gigantic losers (especially those of you that have resolved to spend more time with your kids and less time gaming; needing a resolution for that makes you incredibly horrible). Before you and your boy Saruman start digging up your troll legions for the invasion of Middle Ethan, you need to understand that a crappy 2012 is actually good for everyone that doesn’t directly depend on a game’s success (sorry game development peons, this makes for a potentially devastating year for you). 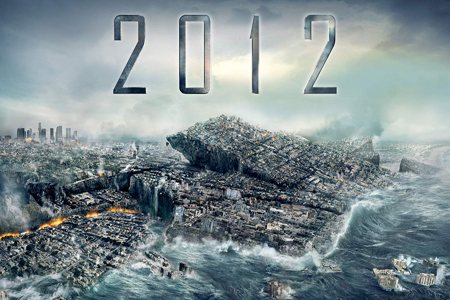 I don't want it to suck THAT much

The first group that benefits from “Pretty Disappointing Release 2012” is the younger demographic mostly comprised of high school aged gamers. Those that started getting interested in the opposite sex last year were too busy playing games to realize that their genitalia actually had a purpose outside of just kind of being in the way as their parents were continuously fighting for time to give the “birds and the bees talk” which is probably ok for them as that conversation is both embarrassing and nonsensical. An entire age group may have gone a whole year without experiencing the joys of dry humping and the subsequent shame of accidentally farting when a “pants off” proposal is finally made. These kids need a breather from digital adventuring or else you can kiss new episodes of “Teen Mom” goodbye, which would be tragic and may force MTV to seek out another marginalized group to financially exploit.

Finally, some “Us” time 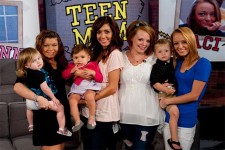 Teenage pregnancy can really affect your lifestyle...for the better?

Horny teenagers aren’t the only ones that will be able to take able to take advantage of this respite, as non-gamers will finally have the attention of their significant others back, or back for at least a year (I heard 2013 was going to be HUGE). Once their spouses, partners or late night booty calls finally come up for air, they’ll be plenty of time to hold hands and enjoys things that involve two people. Did you hear that? No, that’s not a hurricane, it’s the collective sigh of relief from the millions of Salsa instructors that all but closed up shop this past fall. On a minor note, I’m sure that the confusion caused by yelling “Fus Ro Dah!” upon sexual climax would die down a bit as I’m unaware of any other games being released that contain the mythical and hilarious dragon language.

Internet trolls really struggled to find things to complain about in 2011…ok well maybe not, but I’m sure they wouldn’t complain about a more accessible fuel source for next year. Can you imagine how awesome forums would be should Diablo 3 not cure cancer or Borderlands 2 fail to win an Oscar? These dudes were starting to sound irrational, which isn’t good for developers that rely on the critical analysis of angry twelve year-olds. 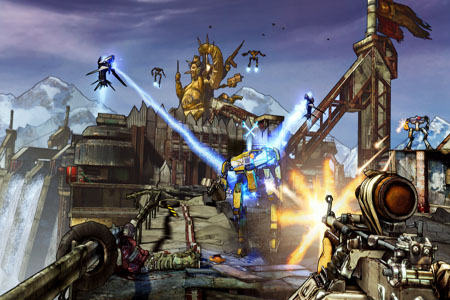 Yeah, it's no English Patient

This also goes for gaming journalists that struggled to find bad things to say about games over the past year, forcing them to contradict themselves and make up reasons not to like certain games. Now when people go to Metacritic, they’ll see the good scores and wonder “What the f***?”, thus upping traffic for certain attention-starved gaming websites.

But in the end, a crappy 2012 is best for me. Look, I was tired of avoiding spoilers from the games I had yet to finish from 2010, now I have those and the queue from 2011?! My credentials are being questioned as I still don’t know what half the world is talking about because I spent so much freaking time doing city wide evacuations in Atom Zombie Smasher. I got called a noob while playing WarHammer 40K: Space Marine because I was so late to the party, which is not good for my street cred. I need a break, people, or else every editorial I do from here on out will revolve around me struggling through games no one really cares about anymore.

Sure, it seems a bit selfish, but look at all those reasons that don’t help me directly? You know you fit somewhere in there and if you don’t then good for you, you’re already the best at 2012.