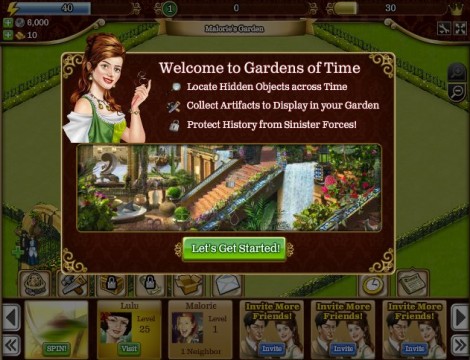 Over the past several years, Facebook gaming has exploded. Earlier this week Facebook announced their top games of 2011.  A disclaimer at the bottom of facebook’s announcement page states: “This list was compiled by looking at the top games on Facebook with more than 100,000 monthly active users and giving priority to those games with the highest user satisfaction scores. The result is a list of the games that received the most user recommendations in 2011.”

It’s very clear that Zynga is still a dominant force in the world of social gaming. The most interesting statement from the press release was the that the average Facebook gamer plays more than three different games a month. These gamers also play a game on more than half the days they visited the site. No matter your opinion on social games or how many them you have muted on your timeline, you have to realize that a lot of people are quietly playing social games.