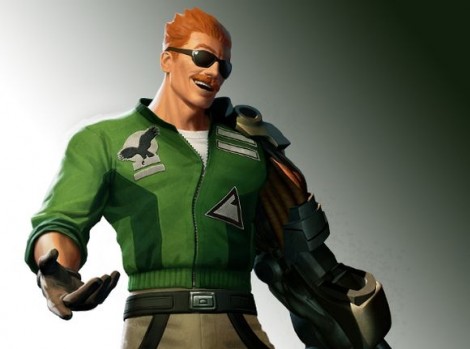 Who cares if I was better when I was younger.

Capcom announced this week that soon you will be able to buy 8 XBLA games in one nice package as an Xbox 360 exclusive. The best part about this great re-gifting is that you have to go to a retail store to buy these downloadable games. That’s right a convenient action pack of 8 downloadable games available at your nearest retailer. The pack will contain:

Capcom plans on calling the release Capcom Digital Collection (clever right?). There only release date given is Spring 2012 and the expected retail price will be $39.99 compared to the upwards of $100 if the games were purchased separately. Not a bad deal or collection.