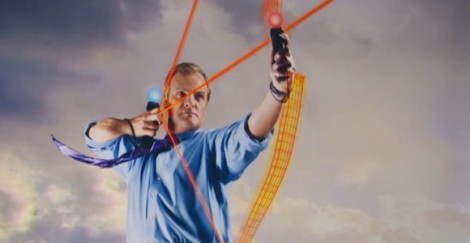 Winner for the most dry press conference goes to Sony. Overall a very solid show, but it failed to surprise or have a huge impact on the audience. They did detail the release of the PlayStation Move, reveal their PSN subscription program PlayStation Plus, but Kevin Butler stole the show with his inspirational speech to all gamers.