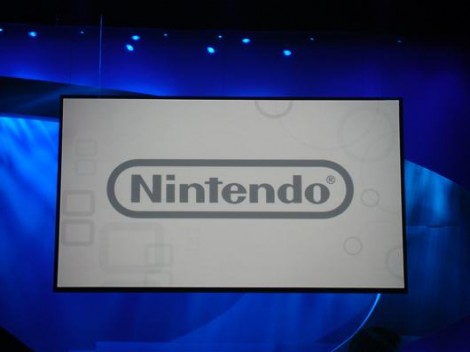 Confidence looks good on Nintendo, and for once they tried their best to appeal to everyone at their press conference. Revealing updates to their classic franchises, and an impressive new handheld in the Nintendo 3DS. It will be business as usual for Nintendo moving into 2011