The holiday weekend made correspondence difficult for our weekly REPLY TO ALL conversation, so we take a brief timeout from making fun of each other’s opinions and take a look at what has had our attention in the game industry lately. 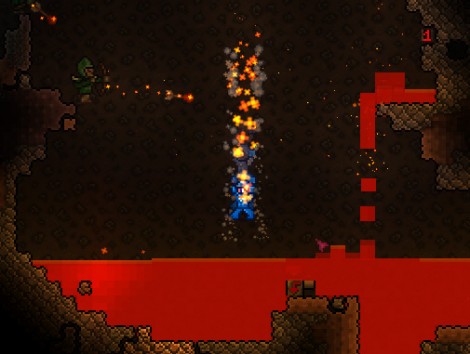 My shout-out goes to the Terraria 1.1 update and all the crazy crap that’s being introduced on Decemeber 1st. Obviously Minecraft’s latest update has a strangle hold on the headlines, but Terraria has some awesome additions coming up as well, including over 200 new items, 39 new monsters (inlcuding a boss called Wall of Flesh) and a ton more. Essentially after Thursday your Terraria game is going to resemble the nightmares of Clive Barker combined with one of those movies from the 70’s that you were supposed to watch after dropping acid.

I want to give a shout out to THQ for making the first sim-like pro wrestling game in years that I would even consider buying. WWE ’12 is getting pretty decent reviews for a wrestling game and it makes me almost want to pull the trigger on a purchase. The ability to download other people’s created wrestlers seems like a lot of fun as well. I’m sure that mode has been in previous games but it is the whole package that is so intriguing. Maybe one more year of polish… 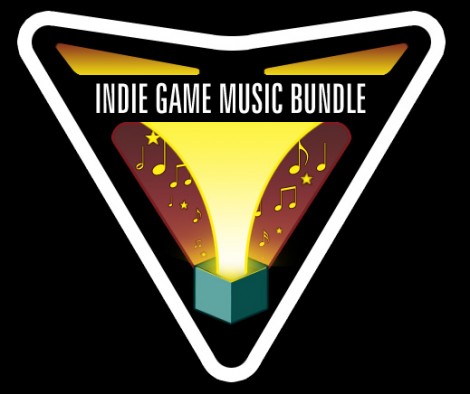 It is about the music.

One of the side benefits of the relative explosion of the indie video game scene, is that myself and others have now been exposed to the incredibly interesting world of indie video game music. I find myself following new artists and visiting new bandcamp sites every week. Last week, things got crazy when the Indie Game Music Bundle was announced. By the end of it, 21 albums were within reach. With the “pay-what-you-want” model, it was a ridiculous deal full of great music incredibly the excellentSuper Meat Boy and The Binding of Isaac soundtracks. My new favorite though was the VVVVVV soundtrack, PPPPPP. The sale is over, but you can see all of the albums that were included that have links to purchase the albums individuallly. The website currently hints that there may be more bundles in the future. Let’s hope so.

Spec Ops: The Line made a lot of headlines the past week for the decisions gamers will be forced to make which affect different game elements. The developers have created a high expectation for what The Line will become, and I am interested in a third person shooter that challenges a gamers morals.

Big ups to Gabe N. and Co. for once again selling a ton of great games at ridiculously low prices during Black Friday. I bought so much crap that I actually don’t have enough room on my C drive for all the games. (Luckily there are easy workarounds for this) I also picked up quite a few gifts for friends and family, too. I don’t think I payed more than $10 for a single game, and a bunch of them were under $3. Those are closer to IOS prices than regular retail.

I don’t want to imagine what PC gaming would be without Steam. We would either not have any big releases on the PC at all, or our desktops would be littered with shortcuts to a bunch of shoddy Origin-like programs from every major publisher. That speaks nothing of all the indie devs that have seen success because of Valve’s platform.

If you missed out on the sale, fear not. The Steam Holiday Sale always hits around the middle of December, and will feature even more titles on the cheap. 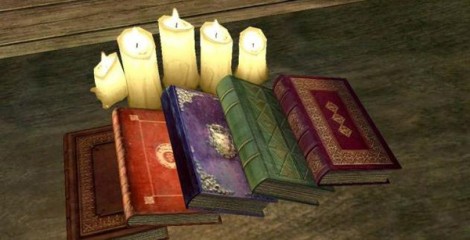 If you haven’t heard, there is a baffling amount of content in Skyrim. I’m not talking about the endless number of quests or the vast landscape. I’m referring to the extremely large amount of literary works in spread throughout Skyrim. I have done my best to try and read all of the volumes of The Real Barenziah but reading takes time away from slaughtering bunnies. Luckily someone has a high perception score and discovered that all of the books of Skyrim can be found in plain text form in the game files. This gamer has since compiled all of the literary works of Skyrim into one file that you can download onto the E-reader of your choice. What makes this story great is the fact that I can now spend more time hunting innocent bunnies and read more about The Elder Scrolls universe on the commode.