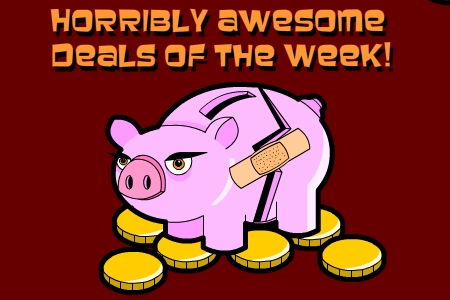 Well I'm sure there's a pig that looks like this in one of those games.

So I’m not going to lie and tell you that I’m super motivated to help you jerk offs find more gaming deals when last week was gaming deal central. Hopefully you all took advantage of it, but for those that didn’t here’s my half-assed attempt at making up for your lack of foresight (sorry console players, but your masters have no deals for you this week). 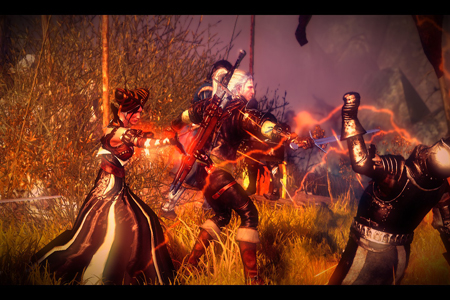 All this witching makes me thirst for a Dr. Pepper 10

Fight monsters and other fantasy fark knockers in this very mature action RPG. Mature meaning the possibility of coarse language, nudity, and gore, not reading the newspaper while wearing loafers.

I’m not sure what Alice is so mad about though I have heard that abusing drugs can cause long term physiological effects. Benefit from this poor girl’s whacked out mental state in a slightly jarring take on the lovable children’s tale. 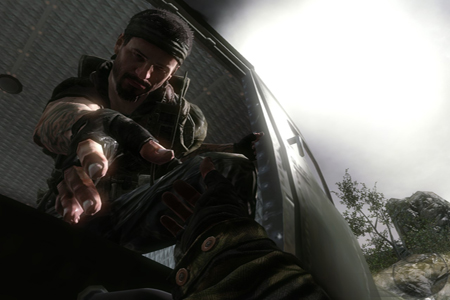 What do you mean you haven’t played Black Ops yet?! Dude, your boys are going to think you’re a total pussy if you don’t take advantage of this sale now so crack a Keystone Light and get to pwning!

Not exactly on sale as much as a deal in a more figurative sense. The game is great and is deceptively deep in both gameplay and story. Never thought I’d get pumped about saving a bunch of bunny people, but I freaking did!

This game has some of the best atmosphere of anything I’ve ever played. It feels like a living, breathing world though that’s not always a good thing considering that it’s a world full of mutants. 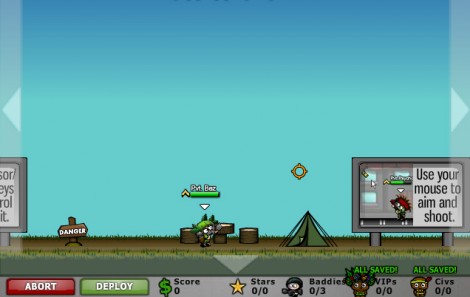 Once all the cities have been sieged, the jungles will fall soon after

The perfect game for hippies with a slight lust for violence, City Siege 3 tasks you with saving the jungle from bad guys. Think Fern Gully minus the fairies.