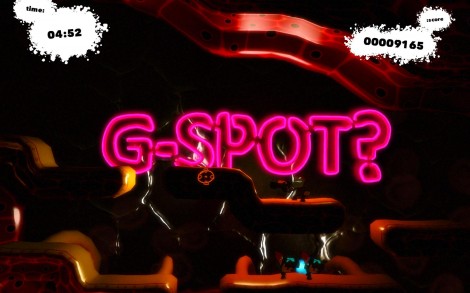 Don’t worry, my condom hating peeps, Privates will educate you on why it burns when you pee.

The British Academy of Film and Television arts has recognized the PC game Privates for its prowess in educating the masses on venereal disease and the hypothetical sweat equity involved with combating such issues. While the gameplay, consisting of leading small troops of STD fighting soldiers into people’s nether regions doesn’t seem like it correlates to a tool for education, the game was very informative and quite clever in utilizing humor and gaming to capture the attention of an adolescent audience.

I played through this game last August (My What An Unkempt Vagina) and while it’s not a Skyrim beater, it is entertaining in its own quirky British way. If there’s a downfall to Privates‘ premise it’s that I kind of want to contract an STD in order to see those little characters cleanse my penis with laser beams.