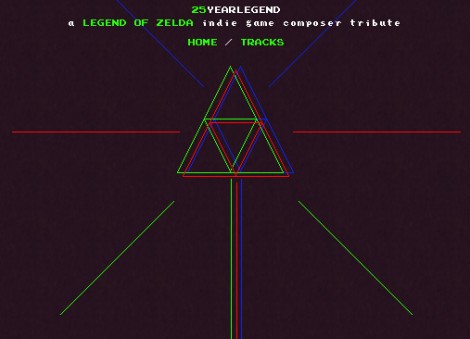 While Nintendo did right by having an orchestra perform the music from The Legend of Zelda for the series’ 25th anniversary, there’s nothing quite like fans doing right by one of gaming’s greatest franchises. The indie video game music community has come together for the album and OverClocked ReMix has stepped up to publish the 25th Anniversary Zelda Album. What is even more amazing than the music is that they are able to offer this download for free from the site.

The album features several familiar names to fans of indie game music, but make no mistake the music is pure Zelda and hits the spot for any fan swept up in the anniversary celebration this year.