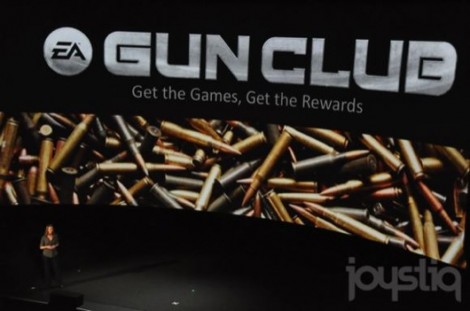 I’d go as far to say that EA had the most professional conference of the day. It wasn’t overproduced or overly cheesy. They came out and focused on “10 games by 10 great producers,” and let the games and the people behind them speak for themselves.