Meanwhile… we’ve actually been playing games. Each week we recap our recent gaming experiences and tell you what we’re looking forward to, so you can use your time more wisely than we have. It’s time to start finishing some games, this year is gonna end fast and we are on a mission. Of course, we will surely get lost on our way to completing that mission, but you already know how easily distracted we all are. 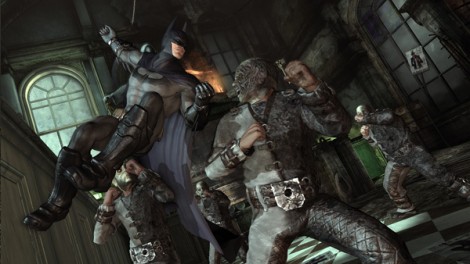 Someone needs to clean up these challenge rooms.

It’s been an interesting week of gaming lately as I’ve been grinding away at at least completing all of Batman’s side-quests and challenges in Arkham City, but it hasn’t been all Batman. My fiance has just discovered how much she loves Rock Band 2, so even though that’s hardly a new game, finding that there’s a game that you both enjoy and can play together is kind of a special thing. Since she actually has some musical background, she’s been training at the always-sought-after drummer position. I should probably tell her that she can create her own character but with the amount of customization you can do in that game, I’m afraid I might never get the controller back. Although I don’t know when I’ll have time (sound familiar?) I’m probably picking up Saints Row: The Third and Assassin’s Creed: Revelations this week as well as Halo: CE Anniversary, but we’ll see how the budget (and my need to finish putting a new floor in so the washer and dryer can stop sitting in my living room) all handle that. 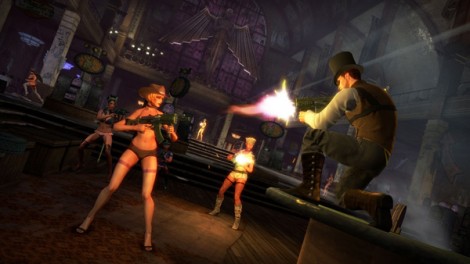 I really thought I’d be able to avoid picking up The Elder Scrolls V: Skyrim, but I fell victim to reading too many reviews and watching too much coverage. I had to have it as it looked like a must play game regardless of my frustrating past with Oblivion. Wow, am I glad I gave in. 14 hours later with very little accomplished in Skyrim, and I am still in awe of everything about the game. I love to explore, and I may never be done with this game.

I say all of that while I made the decision to force myself to move on from the game for now. My attention is going to be focused on Saints Row: The Third as my next review. I know if I’m not focused on either of these games that I will just end up wandering around doing nothing in the way of making progress to finishing these games. I’m succumbing to my need to play as many of these contenders as possible so I can make some informed voting decisions in December. But that’s not the only reason I’m playing The Third. The main reason would be the maniacal laughter that the game pulls out of me with every scene. It’s fun in a completely different way from Skyrim. 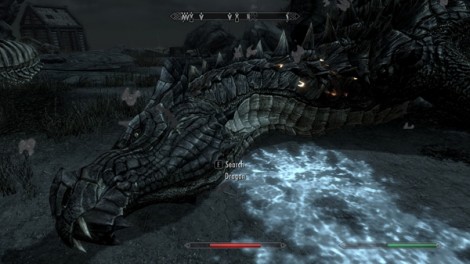 Who hasn't killed a dragon?

No offense, but what am I playing? That’s a stupid question because I’m not playing anything…I’m experiencing the land…of SKYRIM. Holy poop sock this game is amazing! I wish I could bathe in it and wear it as cologne, than dice it up and put it in my eggs (or oatmeal). I spend most my time chilling with the locals, but when they need a monster’s behind kicked I’m on it like stink on a monkey. I’ve encountered the first dragon and boy was it a dramatic encounter. I won, but not before dying a few times. My current build is what I’d like to call a McLage, which is a combination of John Mclane and your standard mage. Running across broken glass? Not a problem at all bros. 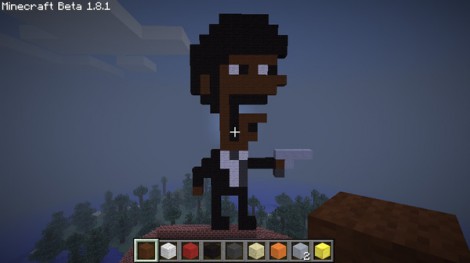 Gaming for this imminent gamer-dad-to-be has been pretty all over the place lately. I guess if mother-to-be’s get the nesting instinct, us almost dad’s feel the need to clear out back catalogs and contemplate the fact that our game time is about to be severely limited. As such I think I’ve been oscillating between every single genre that I enjoy. I’ve been slowly plodding away at Professor Layton and the Last Specter for the DS, brushing up on my detective/millionaire playboy skills with Batman: Arkham City on the 360, and enjoying some simple village building in the F2P fantasy game Trade Nations for iOS. All of this is, of course, alternated with cleaning, building baby furniture, and washing brand new cloth diapers that are currently the cleanest that they’ll ever be.

All that remains is what I’m planning on playing in the future! First up is Minecraft! Minecraft finally comes out of it’s long beta this week and I plan on spending some serious time with it. With this final release version of the game, it actually has a goal and an ending beyond just building all you can! Also I’m currently working with my travel agent to get my arrangements made for my upcoming trip to Hyrule with The Legend of Zelda: Skyward Sword. Lastly is my need for speed. Well, more specifically Need for Speed: The Run. I haven’t played an NFS game since Underground 2 and I’m really looking forward to seeing how they portray a cross-country race for life and death! Now all I need to do is plan for when to teach my baby to play DDR… 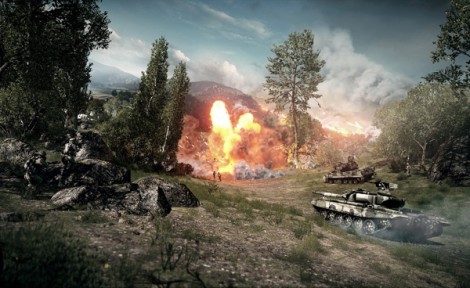 I love to miss.

As promised I just beat the campaign to Battlefield 3 on Hard. A full review of the game will be coming soon. With that out of the way I am now moving on to focus my attention to the campaign for Modern Warfare 3 as well as its multiplayer. I imagine this game will be taking up a lot of time in the near future. I’m still interested in seeing what comes up with Call of Duty Elite, but Elite is having more problems than the BF3 multiplayer servers at launch. Coming up is a healthy dose of Modern Warfare 3 and Assassin’s Creed: Revelations.