Each day this week, I will be revisiting A Call to Gamers 1st 24 Hour Charity Gaming Challenge (24HCGC) for Child’s Play through our video highlights currently available on our Twitch.tv channel. We started a 24 hour video game marathon for Child’s Play on the night of October 14th, and livestreamed as much of the action as possible from NetHeads in Carmel, IN. Our core team of 6 gamers along with friends and family met up to begin 24 hours of gaming after being up for 12 hours already. 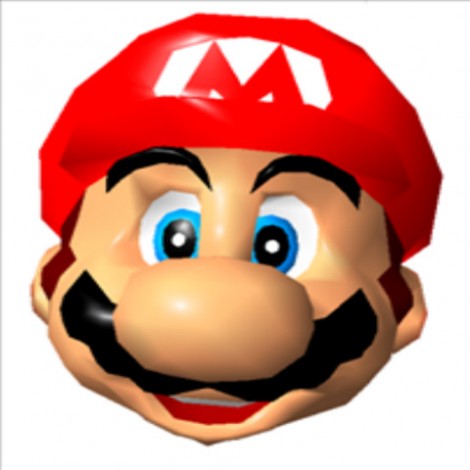 One lesson we learned pretty quickly is that we should have started the 24 hour marathon in the morning. After we had all been up for around 30 hours, let’s just say that things got a bit silly and our commentary went to an entirely different plane of coherence.

The final official challenge of the night was Pac-Man Championship Edition DX. Looking back, I’m not sure which is more impressive, Josh and my ridiculous commentary or the fact that amongst all the talking I was able to get through the speed run without dying and not notice that fact until days later. GHOST TRAIN:

What started out as a nostalgic trip back to the Nintendo 64 era and Super Mario 64 quickly devolved into a conversation about nothing between Cole, Josh, and myself. My personal highlight of this video: see if you can notice how long it takes me remember how to fight the first boss and the fact that no one else noticed at the time. After our video, we left the game on and became jealous of Mario who took a nap right in front of us:

Our charity goal accomplished with an hour left in the marathon, the entire crew gathered together for a few rounds of Mario Kart 64 while Josh tried to distract us with questions. We may have captured some of the worst Mario Kart 64 competition in history:

We wrap this up with the series that started this site, Castlevania.