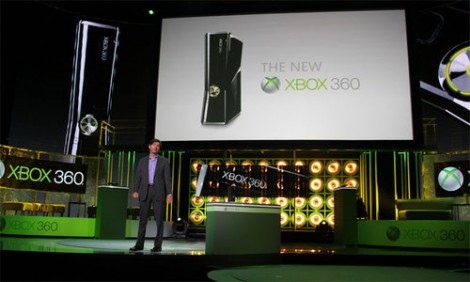 Not surprisingly, a majority of Microsoft’s conference focused on Kinect (previously known as Project Natal) which gave the show a very Wii vibe to it. The entire show featured experiences exclusive to the console, and still managed to be a very strong lineup. In the end, they closed with a very well kept reveal of a revised Xbox 360 console design that goes on sale, this week!