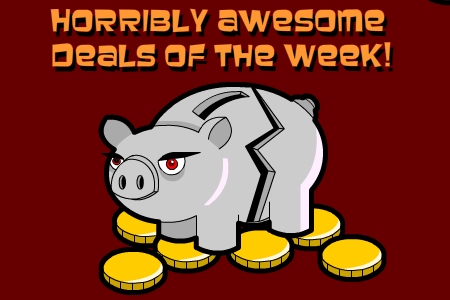 The laziest pig of the year

I must note that Horrible Night has no affiliation with GameFly, but given these spectacular used game deals I see a night of dancing and cocktails in our immediate future. Take advantage of my future over the clothes make out sessions with the game rental giant by jumping all over these deals.

If you liked electrocuting bad guys in the first Infamous, I’m sure you’ll like it here. Keep in mind that our justice system frowns upon vigilante justice so don’t get any ideas. 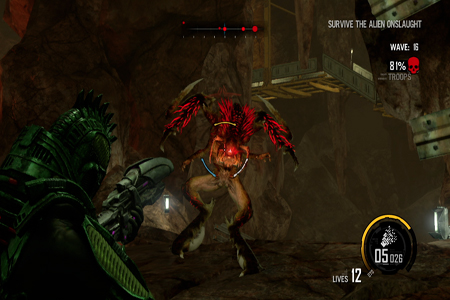 This is what happens when you leave food out for too long.

People say this game is mediocre at best, I want nothing to do with those people. Blow the crap out of bugs and buildings, barrels and houses. It doesn’t matter, pretty much everything explodes.

I guess this game is about a good guy and a mean ghost or something like that. Sounds interesting enough to me, though I don’t really like being triple afraid. 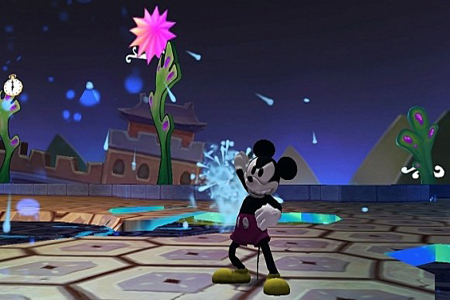 Getting too into this game could make you epically creepy.

Pedophiles are classified by the games they own for their Wiis, but don’t let that stop you from purchasing this one.

A point and click adventure about a dude that apparently can’t spell the word captain. If you don’t mind your protagonists being idiots, check this out. 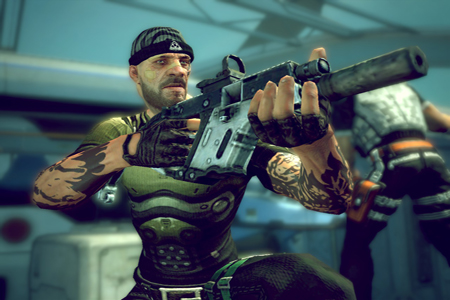 Now will you play with me?

I love these games despite liking to be the good guy when given the choice. But you don’t have a choice, you have to kill the stinky humans cause they stink like bologna.