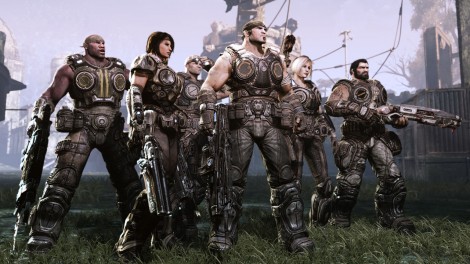 We looked a little more haggard than these folks after 13 hours.

I haven’t played video games since the 24 hour gaming marathon we did for A Call to Gamers. Call me burned out on video games but after 13 hours straight of Gears of War 3 I think I deserved to be burned out, though that’s not the real issue of me not playing games for two weeks. Life is getting in the way more than anything else and it’s tough finding time to do everything I need to do. Balancing work, school, this website and life there isn’t much time left in the day for video games. With “Mega Release Fall” currently in session, the drive to play video games and stay current is stronger than ever.

In late August I decided to go back to school to finally get a degree. After looking at my options and the costs involved I decided to go with an online school known for its low cost and the ability to get done considerably faster. The school recommends at least 20 hours of studying time per week to achieve the required 12 units a semester. Now, that’s not a ton of hours if that’s the only thing I’ve got going on in my life, but it is a lot when you consider how much I enjoy playing video games. In the past, I didn’t let a silly thing such as school get in the way of things I wanted to do, but that’s why I’m nearing 30 with no college degree. Video games used to be the ultimate form of procrastination for me (I was even addicted to Snood at one point) so I knew I had to be careful to not let them be that again. So far, so good as my schooling has taken priority over all my free time. It’s not necessarily the thing I want to be spending all my time on, but I want to get it done and won’t let video games get in the way this time. 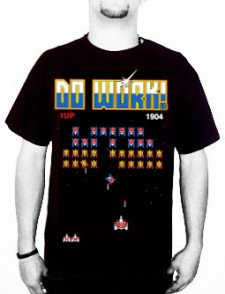 Not only do I have school taking up my free time, I have to pay the bills and get money to buy those games I’m not playing right now. Working for an online retailer this time of year means lots of overtime. For awhile I was working 55 hours a week. That meant working from 6:00 am to 5:30 pm 5 days a week, and that’s not counting the commute. Needless to say, I was exhausted but luckily it’s down to a much more manageable 50 hours a week. While I’m not complaining about working that many hours because I appreciate having a job but working 50 hours a week and studying 20 hours leaves little time for video games.

I don’t get to spend a ton of time with my wife. She also works 50 hours a week, sometimes more. So the time we do have, we like to spend it together. Even though she doesn’t mind me playing games and likes to play sometimes herself, I always feel bad that I’m taking up our together time by focusing on a singular activity. Luckily there are times when we game together by playing some Kinect, but we’ve both been so tired from work that the last thing we want to do is expend more energy. We are more concerned with what we are having for dinner. That’s really the only time we get to spend with each other during the week, though it’s time well spent.

I mentioned that I hadn’t played a video game since the marathon, but just this week I got in a little bit of Pac-Man Championship Edition DX. It was during a break in my studies that I fired up the neglected Xbox 360. My goal was to try to get the achievement points I was missing. I got three out of four and had to get back to writing this actually. You might have noticed a lesser presence on the site from yours truly. I had to take a step back because of the school stuff. Yet, like it or not, I’ll still be giving you something to read weekly, and it’s another thing that takes time away from playing games. Who knew that working on a website about video games meant playing less games? Well, before Horrible Night came into being I was playing games pretty sporadically so I can’t really say I’ve been playing less than I was before the site started up.

All of these things going on in my life means that I have to find a balance for the things I enjoy the most. I know I’m not the only one who has a lot going on in their life. Some of us have children, multiple jobs and websites to run. Sometimes those people with busier lives than my own still find time to play a lot of video games. I’m jealous at their time management abilities and how they function on little sleep. Because sleep often gets in my way as well. 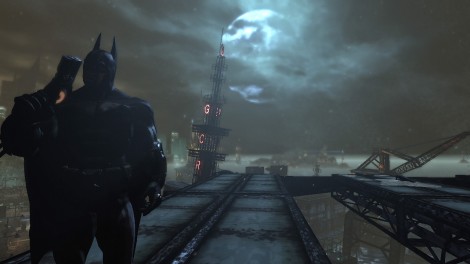 What it boils down to is that I need to find a way to manage my life so that I can get the things that I need to get done accomplished as well as do the things that I enjoy doing done. A month into school and I haven’t found that balance yet. I haven’t even bought Batman: Arkham City yet because I’m worried that it is all I will want to do. Help me find a way out of this lack of video game hole. I need to play Batman. I am officially open for suggestions.