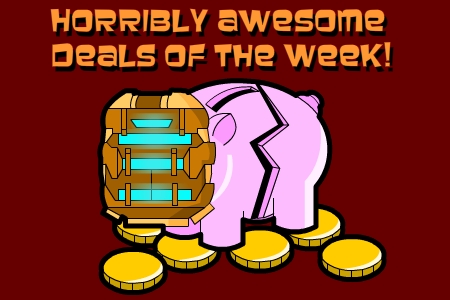 I’ve had a heck of a last couple weeks and thought about just uploading a picture of my butt as this week’s deals thread, but I had a change of heart. The Deals are a bit PC heavy, but most of you console gamers are already playing Battlefield 3 and Batman so I’m sure you’ll survive. 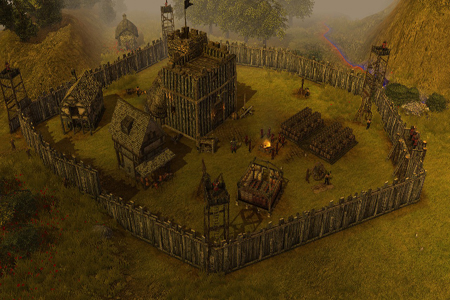 This hold could be much stronger, a big bad wolf could easily blow it down.

I miss the days when building huge walls around your home was the difference between life and death and I’m sure I’m not the only one. Stock up on food and fill your moat with sharktopuses as you’re not going to want to be interrupted while playing this one.

I’ve posted this one at least once before because I want others to play it and tell me if it’s worthwhile. These deals are about me making worthwhile purchases as opposed to really helping people save money. 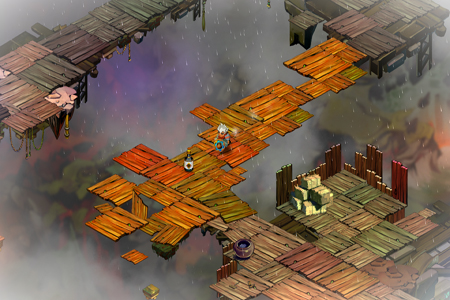 The unexpected effects of global warming.

The rest of the Horrible crew seems to really dig this game and since they are pretty educated on all things awesome gaming, I’d listen to them or else.

This game made me pee in my pants, which goes to show that having a hold your urine contest while playing a scary game about space zombies is a really stupid idea. 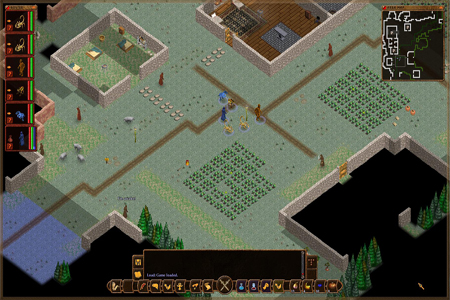 Gotta forge them all.

Create monsters and go have a saga with your friends (or use aforementioned saga against your enemies). I’m not really sure what a saga is to be quite honest with you, but it sounds horrible!

5 Need for Speed games for the price of 1 slightly used game. If this is not a deal, then I’m not sure I’m qualified to be in this position! 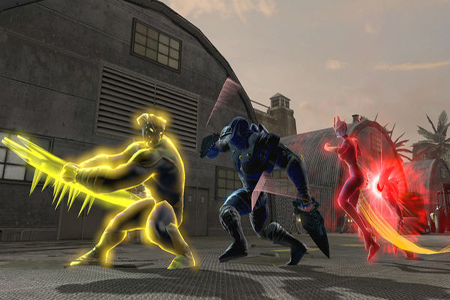 DC characters are the dweebs of the comic world right?

Acting like a comic book character usually attracts negative attention from your peers, so keep it online or risk being that dude at the wedding that dances with little kids up until the point their parents drag them away.