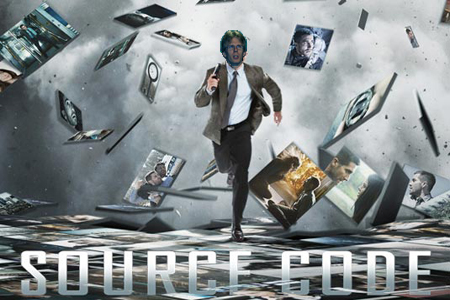 Do you want to make games but don’t have the time to trifle with the development of silly things like a game engine? Well John” The Carmack” Carmack has a deal for you! In the very near future (no official date as of yet), id will be releasing the entire source code for Doom 3 to would be modification aficionados and future devs alike. They did the same for the iOS versions of Doom and Wolfenstein 3D back in September (which was a pretty unique move for a developer to make). id is just releasing their source code everywhere it seems, hopefully no one gets pregnant.

What does this news mean exactly? I’m not entirely sure as I have absolutely no idea what source code is or how it relates to gaming but I’m sure that a ton of science types are super pumped about this and if it’s anything like that Jake Gyllenhaal movie we can utilize it to go back in the past and stop crime.