Meanwhile… we’ve actually been playing games. Each week we recap our recent gaming experiences and tell you what we’re looking forward to, so you can use your time more wisely than we have. After winning at charity game marathons, thanks to all of you, we return to our game queues. They haven’t gotten any smaller; it’s time to go to work. 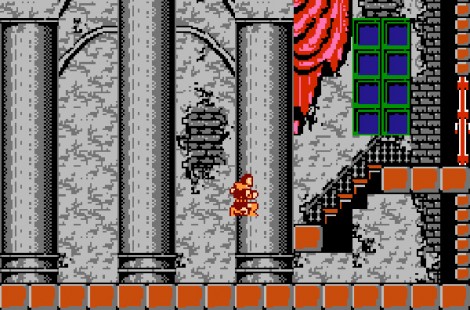 I had a blast with our challenges at the Charity Gaming Challenge. Any time I get to go back and play some classic Castlevania is a good thing, but to rope in others just makes it bettter. But what I will always remember about the games of that night (besides Horde mode) are the two sleep deprived delirium sessions I had with Super Mario 64 and Castlevania III. Luckily, we’ll be posting those highlights soon because I barely remember what we talked about, I just remember laughing the entire time.

I was a bit upset with myself for not seeing through either Rage or Gears of War 3‘s campaign. I wanted to at least finish one of those because from here until I’m done, I’m Batman. I’ve put in a handful of hours into Batman: Arkham City and I’m just as enamored as I was with the first game. Possibly even more so with the options available to me in this open world prison full of my favorite comic book baddies. Although the fighting system and I did have a bit of a disagreement to start things off, I’ve fallen back in line and the game feels great. I’m gonna be lost in Arkham City for a long time. Could be Thanksgiving before Nathan Drake pulls me out. 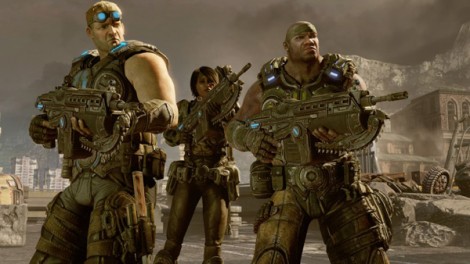 It’s 4 days since the marathon and I’m still in recovery mode. Next year I will be asking for time off from work! I haven’t been able to get any gaming in since Sunday because I have yet to hook my Xbox back up. I’m not sure if it’s out of spite or just lack of energy but it still sits in my backpack.

That being said, I had a great time at the marathon even though I didn’t accomplish what I thought I might. Gears of War 3 Horde mode was the definite highlight for me because I would never had played for that long unless it was in the setting in which we played. It was a blast, and I was a lot better at Gears than I ever thought I was.

While Batman is looming over all of us, I think I’m going to let it sit on store shelves a little while longer. I don’t want to add another game to my huge queue before finishing some games in that queue. I’ll be playing some Gears 2 to try to finish that and then move on to Gears 3. 13 hours of Horde Mode hasn’t deterred me…but playing 2 and 3 back to back might. 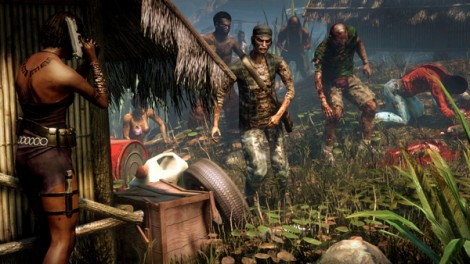 How are there still zombies left?

Highlights from the gaming marathon include all the action going on off camera as our followers participated. I also couldn’t help but have a slight chuckle when I got up that morning and saw you were still playing horde mode.

Besides Gears of War 3, I’ve been spending my time meticulously working my way through Dead Island. I keep getting distracted as I work through every single side mission. When I am done killing zombies I’ve been also spending time working my way through Mass Effect 2. My problem is I spend so much time in side missions and quests that I often forget where the hell I am in the story.

Now Batman is out and Battlefield 3 is coming up so I am probably more likely to explode before actually finishing any of these games. 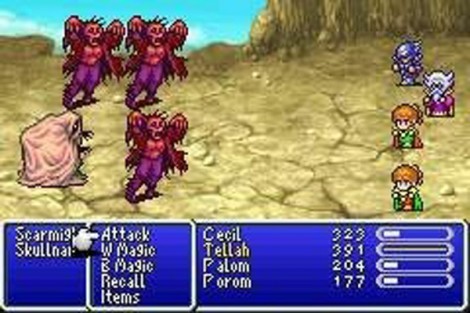 I went out of town this week and unfortunately had to miss the marathon, but it did give me time to catch up with my mobile and handheld games.

First I went out and picked up Final Fantasy IV for my DS. I never played this game when it appeared on the SNES back in the day. I must say that 5 hours in, the story is very good. I really enjoy the variety of protagonists that join your party throughout the game so far. My only complaint is in regards to the ‘enhanced’ graphics. Square upgraded the graphics to a 3D polygon model (just like Final Fantasy III), and personally I think it looks terrible. I wish they would have kept the 16-bit style and upgraded the game. I wish Square would have kept the art style consistent with the iOS versions of Final Fantasy and Final Fantasy II.

Speaking of iOS … I spent more time with Monsters Ate My Condo. My wife picked this title up for her iPad so I was able to see how the game runs on that device. I noticed that the lean of the condo is very sensitive on the iPad compared to the iPhone/iPod. I am curious if this sensitivity is related to the gyroscope in the iPad. On the plane I did post a new high score of over 55 billion points, so I’ve got that going for me. I also picked up a game called Exitium as well on the iPhone. The game plays in a classic Zelda style, like Link to the Past. I really don’t know a lot about this game other than the developers are Korean. The game is pretty fun and easy so far. I am still a little reluctant when it comes to controlling an iOS game with a controller overlay. Sometimes the controls work and at other times they fail miserably. So far in this case the controls work really well with Exitium. If the game is still 99 cents on the App Store it is worth picking up. Now, if you will excuse me I need to release Batman from his cellophane prison and put him in his new Xbox home. 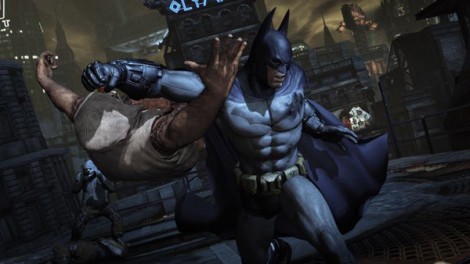 Batfist to the face. My favorite.

I’m still semi-recovering from the gaming marathon, to be honest, and the only thing I’ve actually taken time to play is Batman: Arkham City. So far, it’s measuring up to what I expected in terms of its Awesomeness Quotient, although I really need to sit down and play a good, solid 4 hours or so – it’s such a big game. I know there are lots of other games coming out but honestly, who cares? I’m the Batman and I have some spleens to rupture. 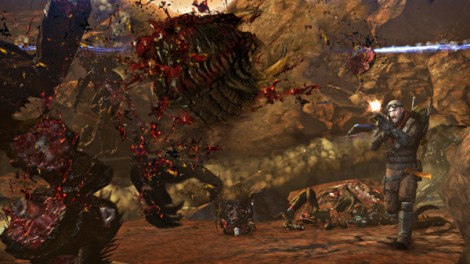 I can't even imagine what Ethan likes about this game...

Highlights from the gaming marathon include the lack of excitement for the healthy snacks I brought as well as the pure anger that arose at the temperature of the fruit I brought. Gaming wise, in hindsight, the Gears 3 Horde play through was pretty dang fun, though I now struggle to move from location to location without first finding cover or doing somersaults through doorways. It was just really cool to meet some readers and talk games in a very intense way without any rolled eyes or yawns (talking to you Aubrey Moses).

I actually started to get into Red Faction: Armageddon towards the end of the marathon and really got into it, so much so that you can expect a reflex review at some point in the future. Simply put, it’s the destruction that Guerrilla offered without the overwhelming and barren map size. And bugs, big means bugs that move a bit like ballerinas. The game looks great and I think it may have some of the best explosions I have seen in games.

Dungeon Defenders comes out this week (actually it’s loaded and ready to go on my Steam) and has actually been blowing up other review sites in terms of solid scores. It’s going to be a tough game, but I think it will force me to play co-op with strangers, which is something I am timid about at times.