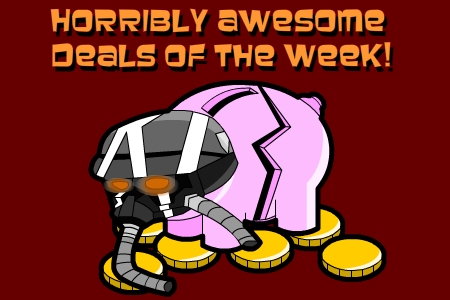 Well it looks like Fall decided to relaunch its image as a combination of the constant drizzle of Spring and the crappy cold of Winter. Screw you mathematics, two negatives do not make a positive. Fortunately for you all, I suck at math and have found a formula that will not only keep you warm and dry but will also allow you to  catch up on some games you may have missed. So throw on your snuggie and throw off your pants, it’s time to do some gaming!

Wolverines!!! Well kind of, except the Russians (who we’re apparently ok with now) have been replaced with the North Koreans (who we aren’t quite as ok with) and the Swayze is nowhere to be seen. 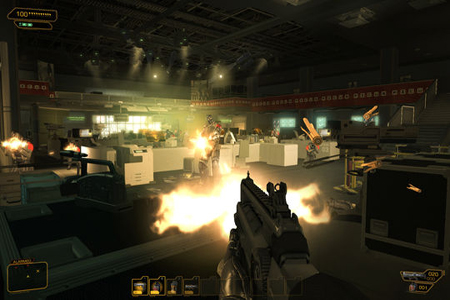 I'm better than the plain old version because I have collectibles

I have not idea what augmented means, but I think it has something to do with the number of collectibles a game has contained within its packaging. Regardless, the Horrible Night crew (especially GiffTor) have really enjoyed replacing their body parts with cybernetic ones and have also enjoyed doing the same thing in the game (Cole has a chain gun arm and my feet spin around, allowing me to travel through the water like a submarine).

If anyone every invites you to a place called “The Killzone” don’t go (especially if it is the third of its kind, which means they’ve perfected both the killing and the zoning). Playing a game by the same name in the comfort of your own home is probably fine though and should net you an oppurtunity to shoot even more creepy dudes with masks from a first person perspective.

Red Dead Redemption: GOTY is the ultimate Halloween costume idea factory. It has got cowboys, indians and even zombies, so you won’t have to annoy your twitter followers with help in creating the perfection costume. 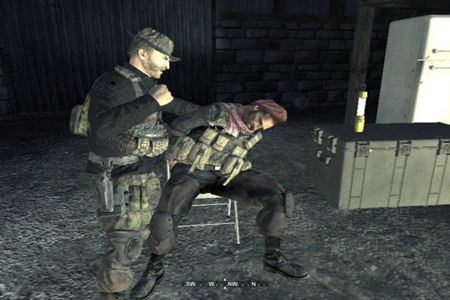 This is the game that started the explosively popular series that people are/aren’t tired of playing. I’m a fan though because of my patriotism and fondness for Price’s “combat stache” (copyright Ethan Moses 2011). 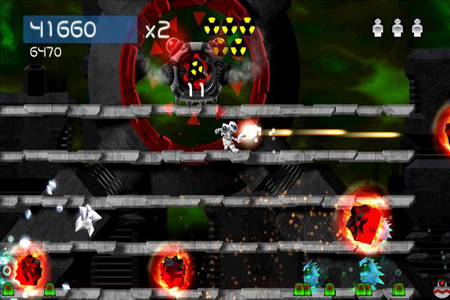 The worst kind of zombie is an alien zombie.

Zombies tend to originate from Earth creatures, but no one ever really thought about what happens to extraterrestrials when they get infected by a virus or there is no more room in their hell for their dead.

If you play this game, you probably drink a ton of Mountain Dew and say bro a lot, aka you could be my new best friend. 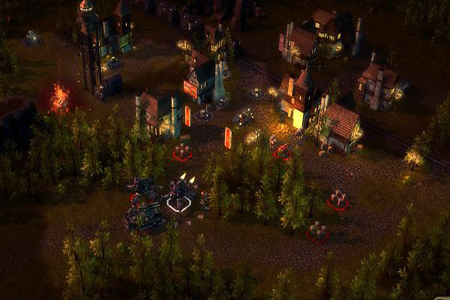