There has been a huge mess at Capcom surrounding Mega Man lately, and I fear for our Blue Bomber. I have no doubt that he will survive in some shape or form, but will it be in the form we’ve grown to adore over these the past decades or will a new Mega Man emerge? It got me thinking about the possibilities of Mega Man starting over. I thought I may as well run with it and reimagine Mega Man on film and pitch Mega Man Begins. 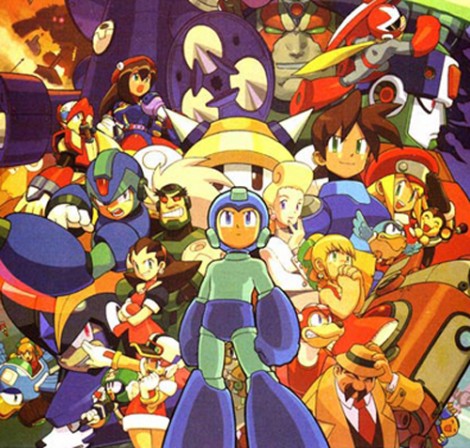 But you know, not drawn.

Yes, that title is what you think it is because as soon as Christopher Nolan finishes work on his Batman trilogy, he needs to bring his talents to 200X. Hell, he should probably go ahead and just enlist the Batman Year One writers and get them involved to tell Mega Man’s new and true origin story. Ground Mega Man in some realism; after all, I’m no math major but whatever the X is in 200X, it looks to be in the past at this point. These may be robots, but the more human they can be, the better.

We don’t have to start completely from scratch, as Mega Man actually had one of the more memorable fan films, so it wouldn’t be bad to enlist the brains behind that one, Eddie LeBron, to see if he can aid in the authenticity a bit. This does need to be an origin story, however, focusing on the creation of Mega Man, his relationship to Dr. Light, the framing of Dr. Light by Dr. Wily, and the subsequent rise of his robot masters.

After a peaceful beginning and some father robot-son bonding, we need some battle room scenarios as Mega Man trains against the other robot masters (who haven’t turned evil yet). Mega Man, of course, fails miserably as he fails to utilize his Mega Buster to its full capacity. Dr. Wily wants Mega Man scrapped as tensions rise between he and Dr. Light. Mega Man is shut down as, inevitably, Dr. Wily gains control of the robot masters and takes over the city. As the robot masters are Dr. Light’s creation, he is blamed and imprisoned, but not before he can ship Mega Man out to one of his remote laboratories. 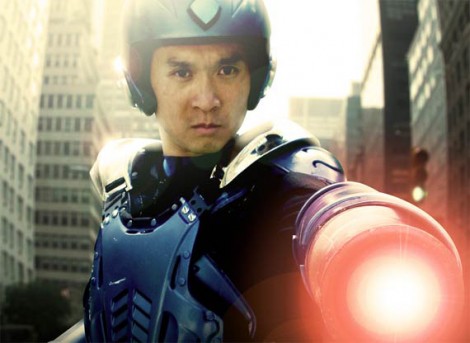 But you know, more

Mega Man is awakened by Roll and is told what has happened to Dr. Light. Mega Man, being more human than the other robot masters, has to overcome his doubts about his abilities and his fear of the other robot masters in order to save the city. Mega Man finally uses the charged Mega Buster after being forced to protect Roll and the laboratory from minions sent by Dr Wily. His confidence restored, Mega Man sets out to free Dr. Light from prison but is only able to pass him a communications device. During the prison fight Mega Man collects weaponry from several of the guard bots. Dr. Light is able to instruct Roll how to upgrade Mega Man with the technology of his fallen foes and Mega Man knows his only option is to seek out the powers of the robot masters in order to confront Wily.

This is where the budget and franchise can explode, and why Hollywood should be excited as it loves sequels. Not only does Mega Man have almost countless sequels at this point, but each rival robot master or even small groups of robot masters could be the focus of one movie. Sure, there are 10 classic  Mega Man games at this point; that’s over 60 robot masters to pick from without even getting into the Mega Man X series. Set this up right and we are talking trilogies of trilogies of trilogies of trilogies. You could knock out batches of masters per movie, but each one has the possibility of his own remote and unique locale for their lair. It can be drawn out or scaled back as necessary. To maintain the gravity of the setup, 1 or 2 robot masters should be the max per film with each leaving their lasting mark on Mega Man and being called back whenever their powers are used in subsequent films. 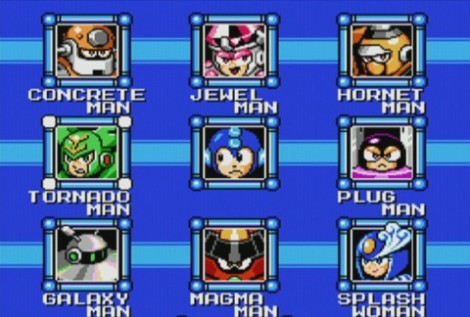 But you know, all of them, eventually

Dr Light came down to two actors for me. Of course, there’s Brian Cox, who can do just about anything.  Then, I remembered and ultimately selected John Noble who does a great job of playing a lovable and eccentric scientist on Fringe.

Dr Wily has to be the right kind of crazy, and why not give Christopher Nolan one of his regulars in Gary Oldman. 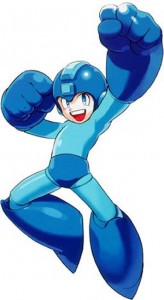 But you know, JGL

Mega Man can go a lot of different ways, each one sets up a tonality shift for the films. My vote goes to Joseph Gordon Levitt after seeing his action scenes in Inception.

The Robot Masters give the producers the chance to pull in both old and new action stars for one off films. There’s an opportunity to put both new comic book movies and The Expendables to shame by the time this series is done. From Bruce Willis to Andrew Garfield, every robot master has the potential of stealing the show

Ok, maybe I got a bit excited at the end there, but you can’t sell just one film these days. It’s all about potential, and as long as Mega Man gets off to a strong start, that’s all I care about. By the time Micheal Bay gets ahold of the 6th movie, hopefully we’ll be distracted by the video games enough again not to care.