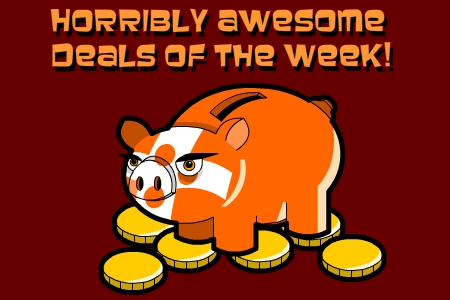 So you’ve probably noticed our upcoming 24 Hour Gaming Marathon to Benefit the Child’s Play Charity, but maybe you don’t have enough games to actually play for a whole 24 hours. Luckily for you, the deal machine is back with what I think is one of the best set of deals to ever grace the pages of Horrible Night. Take a look, there’s at least a month of gaming in here (though don’t play a whole month please, you need to maintain your daily activities). 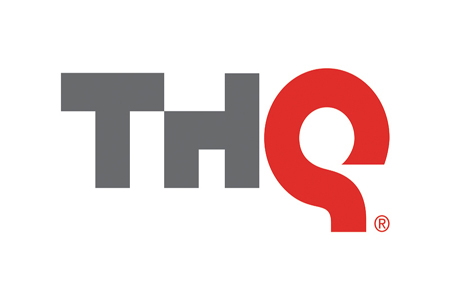 Still one of my favorite publishers

This may be one of the best deals I ever posted, so take advantage. Includes the complete Dawn of War 2 series (worth $49.99 alone) Homefront, Metro 2033, the entire Red Faction series (even Armageddon) and many more. This is the go to pack for new PC gamers and most of these games I can play with you so email me after you get it and we’ll set up a date (only above the clothes stuff though).

If you own a PC and sign on to Steam before 4:00 PM EST today, Duke Nukem Forever is only $9.99 but those of you with consoles still have to deal with a price that while slashed by over 50 percent, still seems too expensive. Sorry Duke, but there’s a new macho man in town and his name starts with an adjective and ends with Sam. 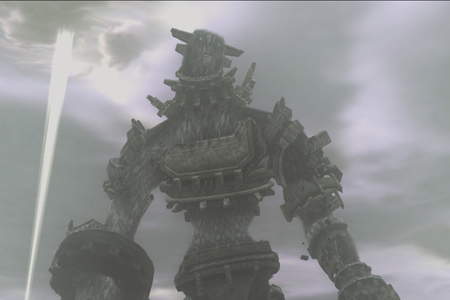 Yeah, you're supposed to climb that freaking thing and stab it...good luck.

I’ve heard nothing but good things about these games and considering Shadow of the Colossus was basically a supporting actor in that Adam Sandler movie where he played a crazy guy, it would seem this collection is held to a very high standard. Here’s hoping that Ico’s role in the latest Eddie Murphy joint is just as successful.

This is a retro lover’s dream in terms of visuals, but the gameplay mechanics look to offer a different twist on platformers (literally, you have the ability to twist the x-axis in the game). I’ll probably suck at it, but it looks like a solid title for people up to the challenge. 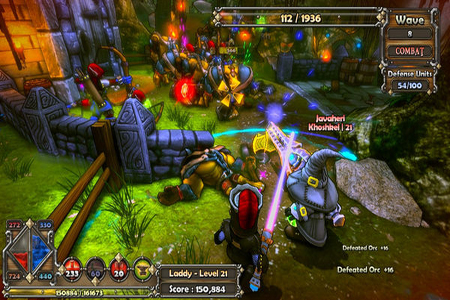 Dungeons usually get attacked so it's nice to see the opposite happen.

While the RPG/Tower Defense hybrid may only be discounted 10%, the preorder bonuses include a portal gun for one of the classes and Team Fortress 2 characters as tiny combat assistances. That alone makes it worth your attention and like some of the games in the THQ pack, we can co-op! 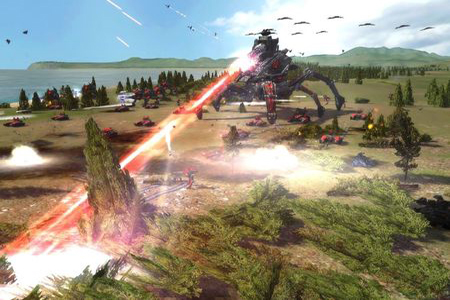 I loved the sequel to this game because I constantly fantasize about leading an army of robots across the globe, in a helpful way of course. The expansion Forged Alliance is also available for $ 7.49 and a combo pack including both games is available for $9.99. You don’t just want to be the pretty good commander do you? 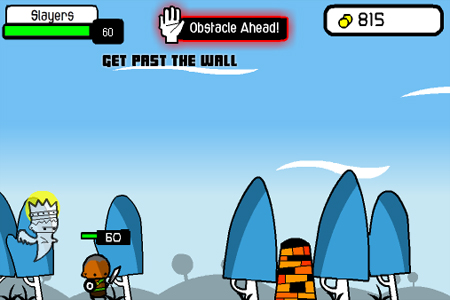 Before you can slay anything, you have to vault over walls.

A simple game in a style similar to Patapon, your goal is to lead a small army on a journey through the countryside to, well slay monsters. It stole an afternoon of two from me, so be cautious.