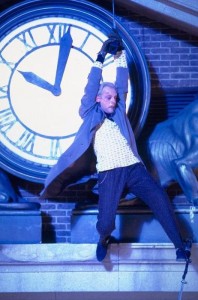 Telltale Games, makers of the new Tales of Monkey Island and the Sam and Max point and click adventures, will be making two new episodic games based on two suprising franchises.

Jurassic Park and Back to the F’in Future.

People in their late-twenties and early thirties might be a little excited for this. For anyone who has played the Tales of Monkey Island games, know that Telltale can take beloved franchises and make a really good game out of them.

Telltale is probing the source of all my childhood glee by first making Lego games and then moving on to these franchises.

There has been no firm release date for each game’s release, but you can expect to see one of them in winter.

I’m not a huge point and click gamer, but these definitely have me interested. What say you? 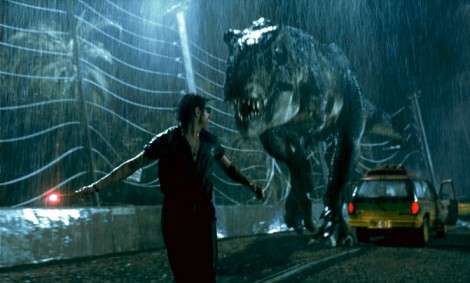 Is this the Chaos Theory?

1 Comment → If Jurassic Park is the Future, I’m Going Back