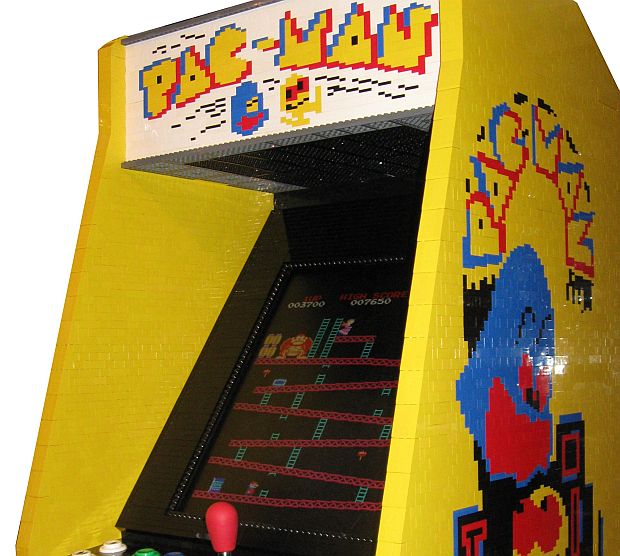 How the #$@! should I know? Somehow, reports indicate that the London Evening Standard has indicated it could claim the events seen in London for the last two days were inspired by Grand Theft Auto. While I’m a gamer ready to defend gaming’s honor, I’m also a realist and an observer. How did GTA get blamed for London riots?

What events took place before the riots?

A pre-planned arrest of Mark Duggan went terribly wrong in many ways. Operation Trident – the Metropolitan Police unit that “deals with gun crime in London’s black communities” – stopped a cab with Duggan inside to make the arrest. Shots were fired. Duggan was dead at the scene.

Conflicting reports quickly followed which clouds the story of what really happened. A bullet was lodged in a police radio, but one report refutes the evidence suggesting it was a police-issued bullet – not from Duggan. Some reports say Duggan was held down and shot in the head. The police refuted that claim as well.

Around 5:30 pm, Saturday evening, roughly 120 people held a demonstration outside the Tottenham police station, not far from the shooting. For two hours, it was reported the demonstration was peaceful before violence erupted due to gang interaction. The ill-fated story went on from there – spreading into other areas of London.  (BBC, CNN)

A little deeper into the area

London is hosting the Summer Olympic Games in 2012. Tottenham is one of London’s poorest neighborhoods with high unemployment and poverty numbers, and many feel that cutbacks in government services have unfairly hindered improvement started back in 1985. Some local residents claimed they weren’t gaining the benefits of nearby investments to prepare for the Olympics. (LA Times)

Guardian.co.uk asked its readers to describe the riots, and some interesting insights were made about the situation:

Walking home from Tottenham Hale tube station at approx 22:00, many people were seen walking by with hands full of looted goods. If they were heading for the tube station, most of them were not from Tottenham, meaning a lot of people must have informed them to come to Tottenham specifically for the riot/looting.

Cultural divide, with anger towards the police. I don’t believe much of this has to do with Mark Duggan and is more about the “yob culture” in Tottenham.

There are countless stories available about the culture, current living conditions and about the riot available on the Internet. Most seem to have a good grasp that this was a situation that spiraled out of control out of misinformation and sketchy details from the start.

So how did GTA get blamed for London riots?

How the #$@! should I know? Riots have been started over less. It’s unfortunate they happened. London Evening Standard must be digging, citing (MVC):

Two people – one a police officer in Tottenham and the other an Enfield resident – told reporters that they believed the popular game series was the catalyst behind the breakdown of law and order.

This isn’t the first – nor the last – time a video game creeps its way into the spotlight when negative press happens. There’s a stigma around video games.

Last month, MW2 caught a lot of flack because a shooter in Norway claimed it to be “the best military simulator for training” before what he did. That time, the shooter actually claimed the video game helped him. Usually, it’s someone just looking for something to blame. Something to troll for hits and supporters.

The truth is, I think GTA couldn’t be further from the truth as the catalyst for this situation given the knowledge of the population in that area and the event that sparked it. If you want to blame the media, how about books, movies and songs about “cop-killers” or “killer-cops”?

So somehow GTA got into the mix. In my honest opinion, it’s because people are looking for answers in the wrong places.

Update (8/9/2011): The London Evening Standard did change their headline and tune when the article was published, but it still identified the officer who made the comments that GTA helped incite the riots.

6 Comments → How did GTA get blamed for London riots?