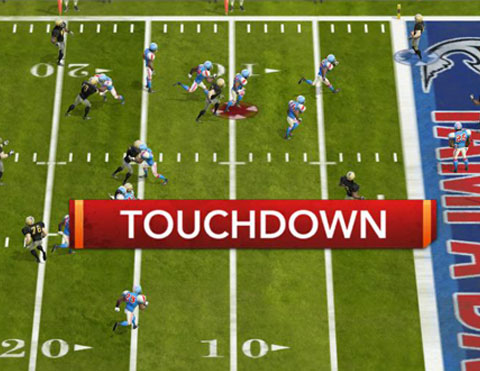 On May 18, 2011, EA released a new patch for console versions of the Sims 3. For months, gamers complained to EA through various mediums such as forums and received very little promising feedback that the issue would be or even could be addressed.

For months, the solution to the bug seemed a lot like this...

The game-breaking bug rendered saved games useless and came without warning. Gamers had no idea when or if the bug would occur, but when it happened the game file would become corrupt and you could no longer save your game. If you copied the file it was like copying the problem so you could not get around it, and you would be forced to restart or play knowing you could never save it.

The most recent console patch not only addresses this issue, but you can continue playing with those same problematic save files. Gamers will be happy to know they don’t have to restart their games anymore and can continue with their troubled sims.

The small, but loyal, Sims 3 community worked with EA to get a solution put in place. It was great to see the company respond.