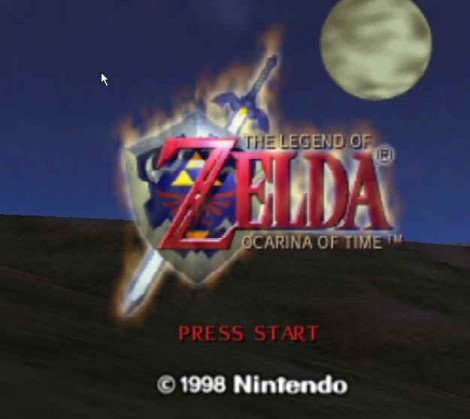 I apologize if I’ve told this story before, but time travel does a number on your brain. I can’t necessarily keep my adventure straight in my head, but I can pass along the lessons of The Legend of Zelda: Ocarina of Time

The Lessons of The Legend of Zelda: Ocarina of Time 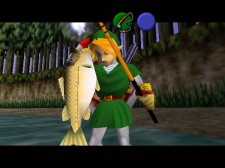 Use it before it starts to smell

I learned something today. I tend to overthink just about everything and complicate even the simplest of problems by bringing in the entirety of my life’s experiences to the table when the simple answer lies right in front of me. When faced with a perplexing puzzle or a dangerous new situation, don’t sweat it. Literally, just think one step back and recall, “What was the last thing I picked up?” I personally guarantee 90% of your new problems will be solved by something you just acquired. Can’t open the door on your way out of a restaurant? Try using a pen. Can’t start your car? Try your jacket. Being mugged in a movie theater by an MMA fighter? Use your popcorn. Thanks, Ocarina of Time.

Music classes are the key to time travel

I learned something today. It’s no wonder we’ve made it to 2010 without flying cars and/or a time machine. Our schools are dropping essential activities from their curriculum due to the lack of funds and probably a lack of talented children. I was never interested in any music that I couldn’t headbang to, so I’m not much help. I broke my recorder multiple times out of boredom during the phase of my life that I could have been training to change the very fabric of time and space with the help of music. I’m not saying recorders are magical, that’s stupid. We’re supposed to think recorders are stupid, so that not many of us discover the true secret to this musical family tree. In fact, magical instruments do exist out there based on the same principles of simple wind instruments. The sad part is, by the time we discover the right instrument with the power to change all of our lives, none of us will be able to play it. Oh, well. Thanks, Ocarina of Time. 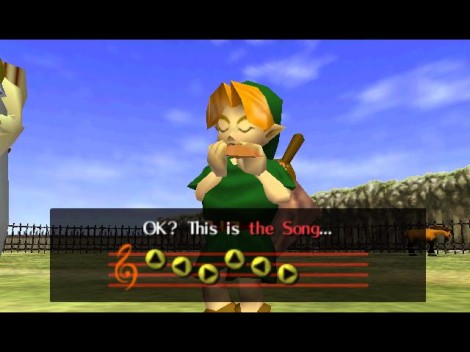 You cannot save the world during puberty

I learned something today. Everyone’s life has that one dramatic moment, where you put all that is important to you on the line and you have the choice of making the world a better place around you. If you failed to live up to the moment, I would blame puberty. That’s right, only children and adults have what it takes to be heroes. There are plenty of adult heroes around, but the kids are something else. It may be their naivete or their small stature, but whatever the case, kids are capable of some truly amazing feats. Adolescents? Well, they are just ugly and awkward. They aren’t granted the same freedoms, trust, and therefore, power that adults and kids have. Push your children towards greatness, but you may want to consider locking them away once the pimples start showing up. You don’t want them to have to waste their moment during a time when they can’t handle it. Plus, like I said, your teenager is ugly. Thanks, Ocarina of Time.

I learned something today. Why is it that when you really need something, it is impossible to find? Quick, answer this question, how many jars do you own? What if I told you that your life could actually be saved by a jar? Now you want one and they aren’t as abundant as you thought, are they? Seriously, just keep a few around for a rainy day or for that trip to the pond. You’ll thank me when the fairies come because all of those pots you have? They won’t do shit. Shoeboxes? Forget it. A safe? Good luck lugging that around. A backpack? Maybe if it was made of glass. Jars. Save em. Thanks, Ocarina of Time. 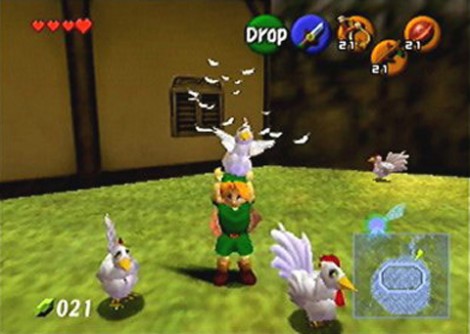 I learned something today. Chicken nugget fans better watch out. Chickens are still evolving and they may exact their revenge sooner rather than later. Luckily for us, chickens are still dumb and mild mannered. Sure, they’ll eventually get angry if you annoy them enough, but it takes some serious damage before that happens. Now, don’t go messing around with chickens because one of two things are going to happen. If you are picking on a normal chicken, he’s just going to die, because those things are weak. But on the off chance you are starting trouble with an evolved chicken, well, you can’t kill one of those. He will eventually just get pissed at you and call in his pissed off and indestructible friends to go all Hitchcock on you. I don’t know if the chickens don’t realize they are immortal and therefore just need to lighten up, but until they come to grips with their new situation I suggest switching to beef.  Thanks, Ocarina of Time.

Come to think of it, these lessons even feel like deja vu. Not perfect deja vu, but I’ve definitely experienced similar situations several times before. Seems to happen every few years. Oh well, that only goes to show just how important and useful these particular gems of knowledge can be. Thanks, video games.